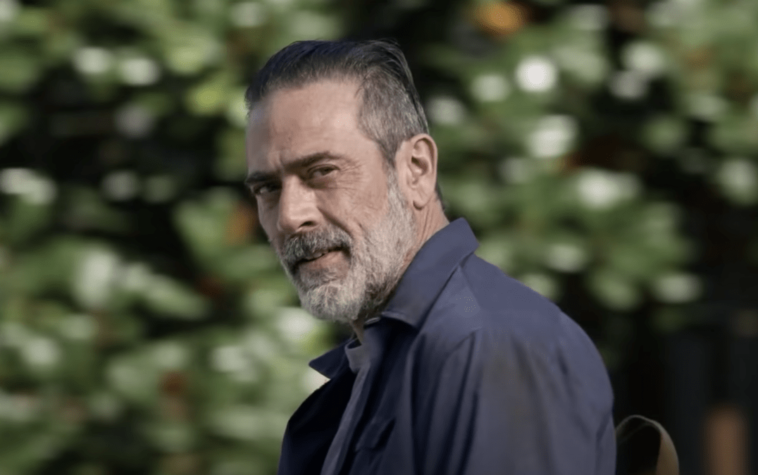 “The Walking Dead is a post-apocalyptic horror series that follows the lives of zombie apocalypse survivors as they try to cope in any way they can. Every day is a struggle as people are under constant threat from zombies, or “walkers”.

Since the collapse of society, people have fragmented into different communities, often posing as much of a threat to each other as the walkers. Developed for the screen by Frank Darabont, the feature-length series is based on the comic series by Robert Kirkman, Charlie Adlard and Tony Moore.

The horror series was originally released on 31 October 2010 on AMC. The series has received several top series awards and multiple nominations for acting, visual effects, sound design and prosthetic make-up. In 2010,

The Walking Dead was named one of the top ten television shows of the year by the American Film Institute Awards. While seasons 3 to 8 attracted the highest number of viewers, these numbers have declined since season 8. The tenth season reached a record low of just 4 million viewers. However, the series has a solid fan base that is concerned about the future of the series. Here’s everything we know!

The Walking Dead’ season 10 landed on AMC on October 6, 2019, with the season coming to a close on April 4, 2021. The tenth season has 22 episodes, each lasting 41-67 minutes. As for the eleventh season, here’s what we know. The eleventh installment of the series was re-commissioned on October 5, 2019, just one day before the tenth season was set to hit the screen. The team was in pre-production in March 2020, as they were aiming for a fall 2020 release.

However, the film industry shutdown imposed by the Coronavirus threw the schedule into disarray. Filming for season 11 finally began on February 9, 2021. Fans may not have to wait long, as the network officially announced that season 11 of The Walking Dead will air on August 22, 2021.

Fans would like to note that season 11 will also be the series finale season. In 2014, executive producer David Alpert had hinted at the possibility of the series lasting more than 12 seasons. So, when AMC announced in September 2020 that season 11 would be the last, it was a shock for everyone, especially the cast and crew. As a result of this announcement, the number of episodes for season 10 was increased and the plots for season 11 had to be planned accordingly.

However, fans need not be discouraged, as the upcoming season will be the most episodic in the series’ history. The eleventh season is expected to contain 24 episodes. In addition to this, the zombie-themed horror series will also have a new series that will put fan favourites Daryl and Carol in the spotlight. The spin-off is expected to be released in 2023. 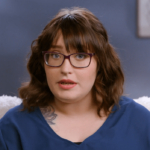