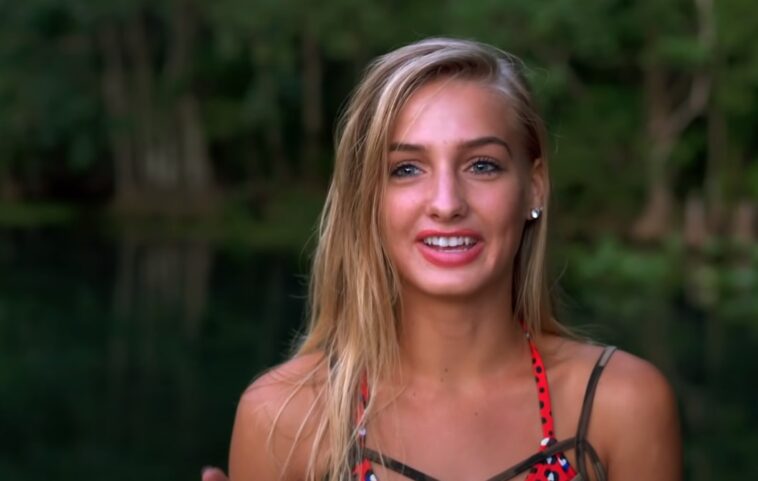 Welcome To Plathville: Moriah Is Embarking On A Solo Music Career

TLC is home to a wide variety of reality shows, and over the years the network has earned a reputation for showcasing some very unusual and eccentric characters. One of the network’s most intriguing shows is Welcome to Plathville, which premiered in November 2019.

After three successful seasons, Welcome to Plathville continues to garner fan interest. Many viewers of the series have wondered about the Plaths themselves and what they did before signing on for the reality show. As it turns out, the Plaths were in touch with people long before the cameras turned to them as they were part of a family band that toured the United States.

The Plath family had a successful career as a band before they got their reality show contract. They have a YouTube channel, which is still up and running, where viewers can see the band perform a variety of songs, from the Sound of Music’s “Do Re Me” to gospel and church songs.

The page also features a concert and tour schedule, revealing that at one point the Plath family had taken their show on the road. However, no new videos have been uploaded to the site for nearly three years, so any fans hoping to see the Plath family in action today may be disappointed.

The Plath family is known to viewers as a group that avoids technology and prefers to live off the grid. But one member of the family has abandoned this lifestyle and is looking for a bold new future. Moriah told her family in the season three finale that she is moving to Florida. The young woman, who previously moved out of the family home, is attempting her own solo career, playing guitar and performing songs on smaller stages.

As Moriah Plath tries to break into the music business, her family history may cause setbacks in her efforts to secure a record deal. At this point, longtime fans of the series aren’t sure if they’ll be able to see what happens next for Moriah or the rest of the family, as TLC hasn’t announced whether “Welcome to Plathville” will return for a fourth season. 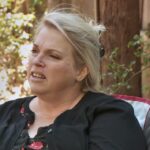 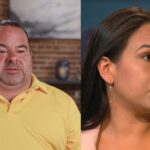