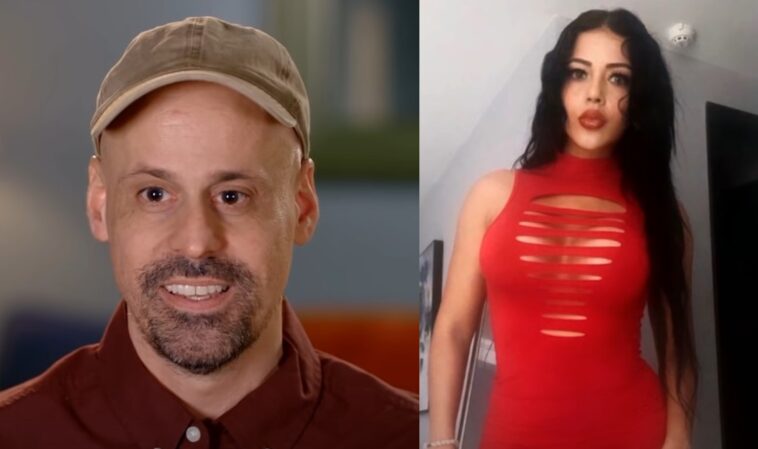 Who Is Gino And Jasmine On 90 Day Fiance?

Fans are gearing up for the new season of 90 Day Fiance: Before 90 Days Season 5, which premieres on 12 December 2021. We have seven new couples to look forward to. There’s at least one returning cast member – Usman’ Sojaboy’ Umar is back with a new girlfriend – but otherwise we have all new faces this season. Let’s see what we know about Gino and Jasmine for the upcoming season.

Who Is Gino And Jasmine On 90 Day Fiance?

Gino lives in Canton, Michigan, and is 51 years old. He works as an automotive engineer and recently divorced his Brazilian wife. Now he wants to find love again. Gino also wants a family of his own and hopes it can happen with his new girlfriend Jasmine. According to Entertainment Weekly, Gino is planning to propose and start his own family before the end of the trip.

Jasmine is 17 years younger than Gino, and we have seen age differences like this before, causing problems for couples. She works as a teacher of American Literature and met Gino on an international study visit.

When people look at Jasmine’s Instagram account, they see that the star is a vegan and animal lover ahead of 90 Days season 5. There are also a number of photos of Jasmine working out in the gym, so it seems she’s also passionate about fitness. Under the caption of another photo, Jasmine talks about her heart condition.

Originally from Panama City, the Panamanian woman has a heart rhythm disorder that recently landed her in hospital for a week. However, it doesn’t seem to have slowed her down much. 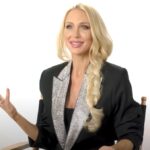 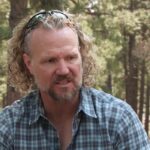