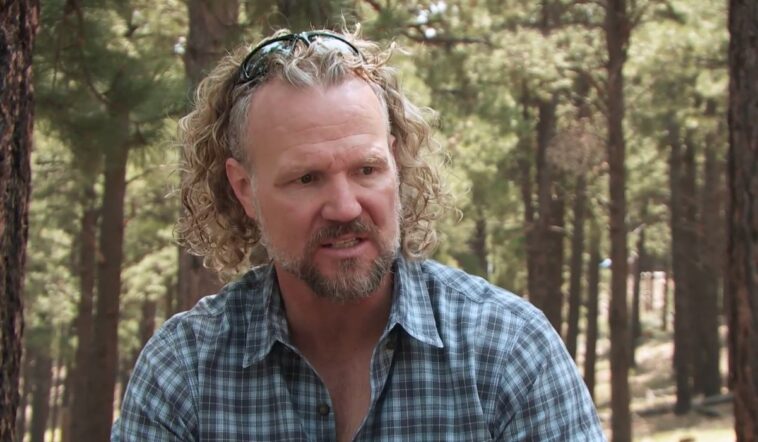 Sister Wives: The Family Has Been Struggling Financially

Sister Wives star Kody Brown has made controversial decisions at the start of season 16. One of them was his decision to buy his land in Coyote Pass. Some say this will complicate matters as Kody Brown is already struggling financially.

On top of that, Kody Brown has been in a huge fight with his spouse. Fans have also noticed that he complains a lot and the plural family doesn’t seem happy anymore. However, Kody has an explanation for his controversial actions. According to Kody Brown, most of his aggression was just an act.

Fans of Sister Wives took to Reddit to discuss Kody Brown’s statement during her recent leaked cameo, saying that most of her complaints on the show were just an act. Apparently, not many are happy with the fact that Kody staged the story. In addition, Kody also revealed that he tested positive for Covid-19 at one point and it was documented in season 16.

Sister Wives: The Family Has Been Struggling Financially

In addition to her allegations regarding her “fake complaints”, Sister Wives fans also believe that Kody Brown is still hurting the family when it comes to their financial situation. According to some, Kody Brown’s desire to get his own plot of land and build his own house will bring many more problems to their future.

Apparently, reports claim that Kody Brown has been skipping his property payments. Kody’s work behind the cameras remains a mystery to many. Some even think that he doesn’t really have any source of income other than what he receives. Because of this, fans believe that Kody is putting his finances at risk by changing his plans and making them more expensive. 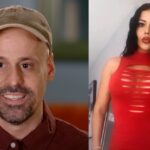 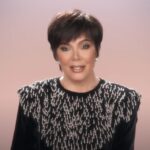