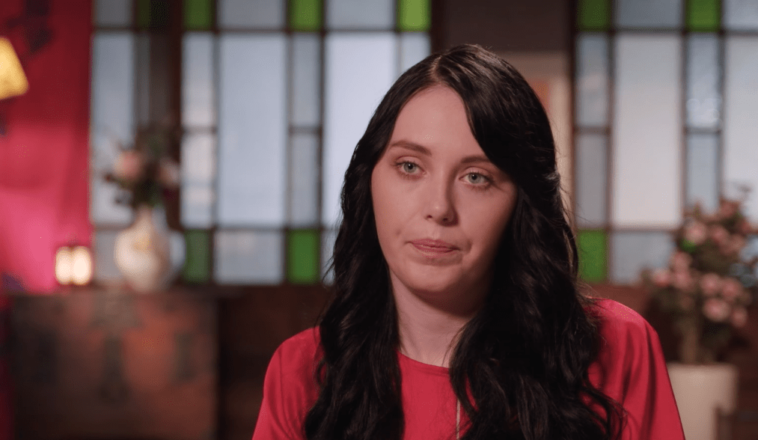 90 Day Fiance: Jihoon Lee Is Not A Good Father

Deavan Clegg and Jihoon Lee are officially ready and the claws are coming out. This season of 90 days Fiancé: The Other Way hasn’t even finished airing and Clegg is already blowing up the couple’s personal affairs. Although Jihoon Lee may be the one to confirm the breakup, Deavan Clegg now claims that Jihoon Lee is not the person he says he is or the father he claims to be.

It started badly for Deavan Clegg and Jihoon Lee when Lee lied about having a full-time job. “I don’t really have a job,” Lee revealed to the cameras. “I’ve got a part-time job in childbirth. It goes by the hour and it’s a part-time job. I lied to Deavan, because if I don’t have money, Deavan won’t come to Korea.”

Although this made Deavan Clegg think about leaving Lee, she was finally able to forgive him.

90 Day Fiance: Jihoon Lee Is Not A Good Father

Besides being careless with money and lying about his job, Jihoon Lee had several incidents that worried Deavan Clegg about his ability to be a father. First, he failed to go check the couple’s apartment before they moved in to make sure it was a safe place for kids. Then, when Drascilla tried to walk down the street, Deavan Clegg claimed that Jihoon Lee focused more on arguing with her than rescuing Drascilla.

“At this point, he was probably 10 feet in front of me, I have the baby, it would have been faster for him to get her,” Deavan Clegg told on Instagram Live. “I’m like, “Please go after her, go get her, she’s running! As he runs, he stops halfway when a car approaches Drascilla and he turns around and starts yelling at me.

“I’m not going to say exactly what he said because I can’t remember,” she continued. “As I said, it was over a year ago. But he was cursing at me.” 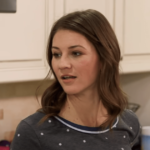 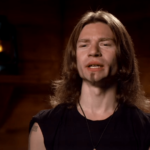