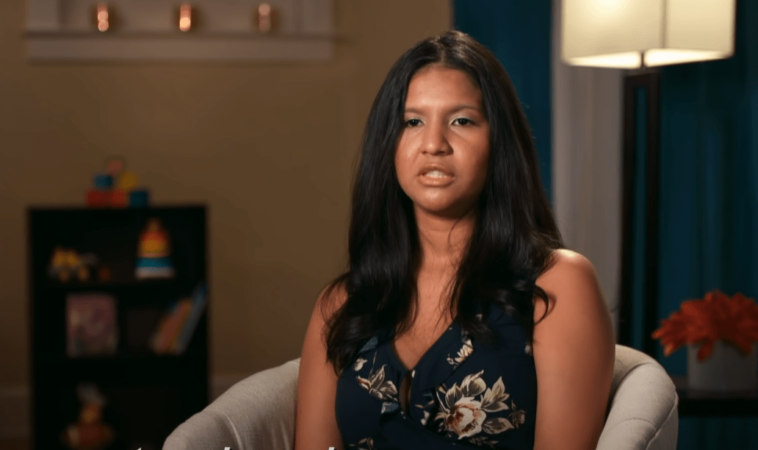 90 Day Fiance stars Paul and his wife Karine currently live in two different countries, but where they are, it seems backwards. Despite the global pandemic, Paul Staehle went back to Brazil to renovate their apartment before Karine Martins and their son Pierre return. The situation between the two is still unclear.

On the last season of Happily Ever After, Paul and Karine moved to America together with Pierre. However, the 90 Day Fiance couple did not have a good start to their new life in the States.

Paul Staehle was not able to take much care of his family because he had no work or money. So Karine Martins was not happy that her husband was not able to keep his promises. Without a family to support her, she felt alone in America.

The battle between the 90 Day Fiance reality stars didn’t stop. Last month, Karine and Paul Staehle from TLC got into a fight. Paul Staehle had found out that Karine Martins was talking to a lawyer about child support and divorce, and he didn’t take it well. He then filed a restraining order against her. At the same time, she filed a lawsuit against her husband. It is not clear if the two are on speaking terms.

Paul is currently back in Brazil. However, he has not returned with Karine. The 90 Day Fiance castmate announced that he is back in the country to prepare their apartment for Karine and Pierre to live in.

However, he didn’t say if he will stay in Brazil with his wife and son. In the past, Paul Staehle had trouble finding a job. It was a reason why the couple had moved to the US, but with his marriage to Karine Martins on the rocks, he was able to move back to make her happy.

90 Day Fiance’s Karine is not with Paul in her homeland. She is still in the states with Pierre. On Happily Ever After, Karine did talk about moving back. She even got advice from a lawyer about taking Pierre with her. Karine Martins found out, however, that it wouldn’t be as easy as she thought. When she put the idea to Paul Staehle, he was afraid she was trying to take their son away from him. 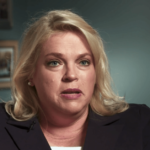 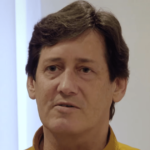