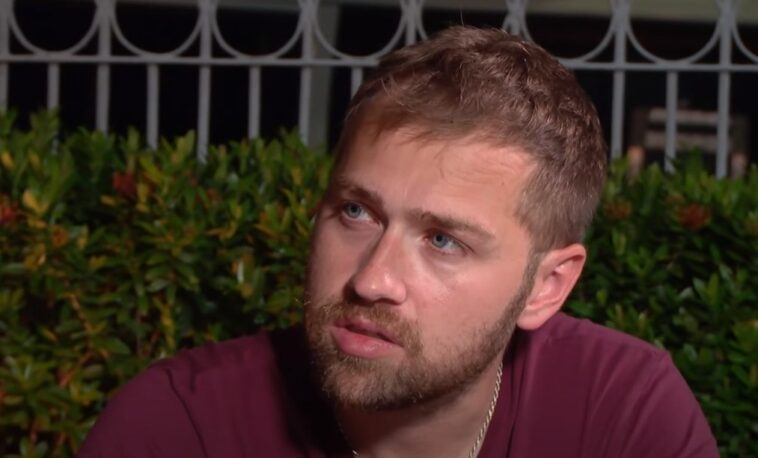 90 Day Fiance celeb Paul can’t keep a job. Paul Staehle’s criminal record makes it difficult for him to find a job that will hire him. He was charged with second-degree arson and burning personal property for insurance fraud.

And he was eventually found guilty. Then Paul spent a short time in jail. Paul Staehle was not upfront with his wife, Karine Martins, about his record when they first met. But, after he told her about his background, things were rough between this 90 Day Fiance.

Now he is married with a child and a baby on the way. Karine Martins is open about the fact that she doesn’t feel Paul Staehle is taking care of her and their children as he promised. Things once got so bad between this 90 Day Fiance couple that Karine called the police on her husband. Paul Staehle has also issued a restraining order against Karine Martins. But they have not filed charges against each other.

In an effort to bring in some cash, Paul Staehle from 90 Day Fiance will be selling personalized messages to his fans on Cameo. The rates he charges his fans for these personalized videos vary widely.

One of Paul Staehle’s fans ordered a video for her girlfriend for a bachorlette party. In this clip, he does a revealing dance. In this video, he takes off his shirt. But he says he keeps his pants on because he is “well endowed” and doesn’t want to intimate other cast members. He dances in a room and rubs his arms across his body. And then Paul Staehle stumbles a few times throughout the clip. 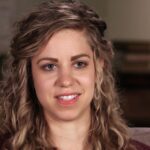 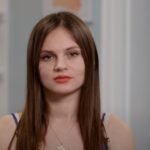