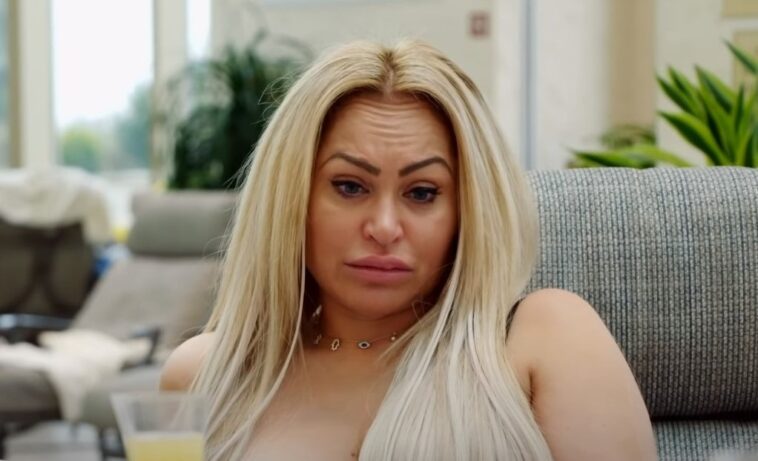 90 Day Fiance: Darcey Shared Her Dream Board On Instagram

Darcey Silva took up TLC reality television. Fans first met Darcey in Season 1 of the successful spinoff 90 Day Fiance. Since then, Darcey Silva has been featured in several other seasons of the franchise with former partners Jesse Meester and Tom Brooks.

Darcey Silva left the franchise with her own spinoff with her twin sister, Stacey Silva, in a series aptly named Darcey & Stacey. The show closely follows the twins as they go about their various endeavors, including Darcey’s search for love. In the end, Darcey found her prince charming in her fiancé Georgi Rusev.

With her years of reality TV experience, Darcey Silva has built an impressive following on social media, including 1.1 million followers on Instagram.

Recently, Darcey Silva shared her dream board on Instagram. A dream board is used as a means to visualize your biggest dreams. However, fans felt impressed by Darcey Silva’s selection and let her know.

90 Day Fiance: Darcey Shared Her Dream Board On Instagram

Darcey Silva’s dream board, a representation of her biggest dreams, included a collage of only four images.

The images included one of a giant, pear-shaped diamond ring, a massive house with a pool, a compilation of what appear to be destination bridal photos, and a selfie of Darcey Silva with her face obscured but with a good glimpse of her bright blonde hair and cleavage.

90 Day Fiance fans were not impressed with Darcey’s selection and they let her know in the comments. “All materialistic and plastic. Go spend time with your kids!” said one follower.

The general consensus was that Darcey Silva’s board lacked the depth that fans were looking for and some also believed it was a sign of low self-esteem.

As if it were not enough that fans felt Darcey completely missed the mark with her dream board, others wondered why she did not include her daughters, Aniko and Aspen, in her dream board. Another asked, “Your daughters are not part of your dreams?” 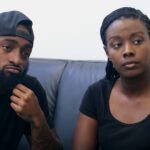 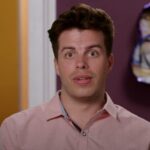