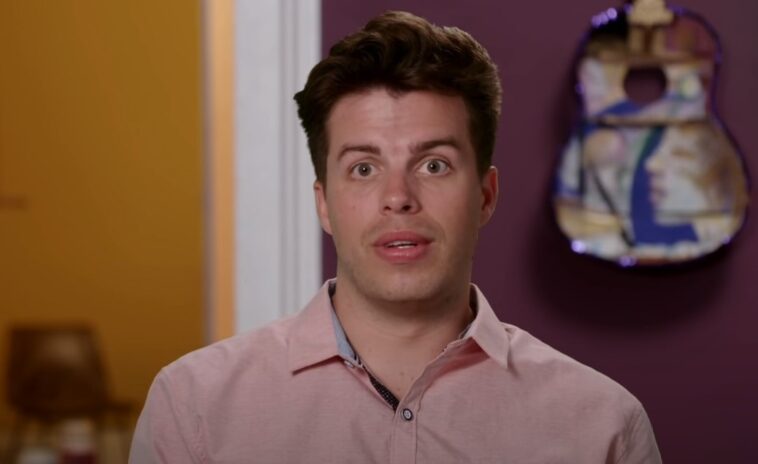 90 Day Fiance: Jovi Dufren’s Friend Thought She Was A Schemer

Jovi and Yara are the latest pair to try their luck with the K-1 visa. The new season of 90 Day Fiance takes a Ukrainian blonde to the swamps of Lousiana.

Before Yara Zaya’s move to the US, they had only spent time together in lavish destinations like Cuba and Bali. Not only do Jovi Dufren and Yara Zaya have the famous 90 day time clock going against them, but Jovi Dufren’s job forces him to be away for a month after only two weeks together.

Jovi Dufren has many strong women in his life; besides his mother, he takes his girlfriend Sara’s opinion seriously.

90 Day Fiance: Jovi Dufren’s Friend Thought She Was A Schemer

In the latest episode of 90 Day Fiance Bares All, Yara and Sara get a look at how they initially felt about each other and how the relationship has been since.

Shaun Robinson takes it back to the couple’s casting video, and Sara had some serious opinions about her good friend’s foreign fiancé.

On the video, Sara is seen saying, “What we know 100 percent is that Yara Zaya is a webcam schemer. I mean, have you ever seen her Instagram?” At first, she was convinced that Jovi Dufren was paying Yara Zaya to date him.

The video ends with Sara explaining that “Jovi Dufren is 110 percent smitten by Yara Zaya. I don’t know what she did or what she’s doing. I don’t know if it’s the sex, it’s her body or her looks.” 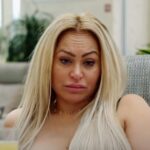 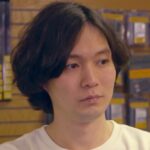