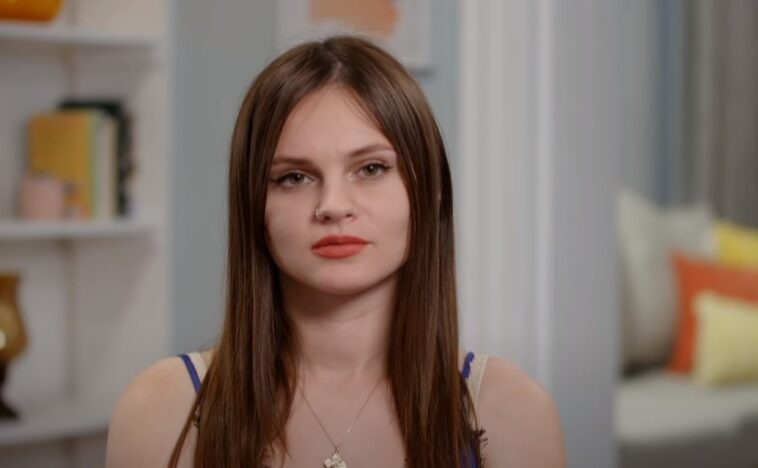 Viewers are currently watching Julia Trubkina on season eight of 90 Day Fiance. She left her homeland of Russia to marry her lover Brandon Gibbs in America. She is a big city girl, but her new life in the states includes living and working on a farm.

However, there is much about Julia Trubkina that viewers don’t know. She recently opened up and revealed a random skill of hers.

Viewers of the show are aware that Julia of 90 Day Fiance understands two languages, Russian and English. But it turns out that she is multilingual and can also speak Korean. She took a video of herself saying a few words in the language. Julia Trubkina did not mention why she can speak Korean or how she learned the language. Perhaps she is open to moving to Korea, as she is not living too happily in Brandon Gibbs’ parents’ house.

On the other hand, other 90 Day Fiance fans were intrigued that she could speak three different languages. One fan said it was a “really impressive” skill. It’s hard enough to pick up a second language. But, Julia Trubkina was able to learn a third language. Another said there is “so much we don’t know about her.” They also can’t wait to see what else they find out about Julia Trubkina.

Julia Trubkina may have been able to impress viewers with her Korean skills, but the same cannot be said for her farming skills. On her first day at Brandon Gibbs’ parents’ house, she had to take care of the animals. Julia was not happy with her chores. Nor did she enjoy her time in the pig pen or collecting the eggs from the chickens. She even struggled with the idea of waking up when the sun rose. 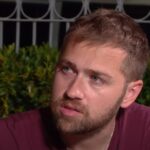 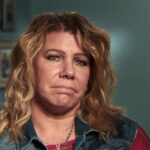