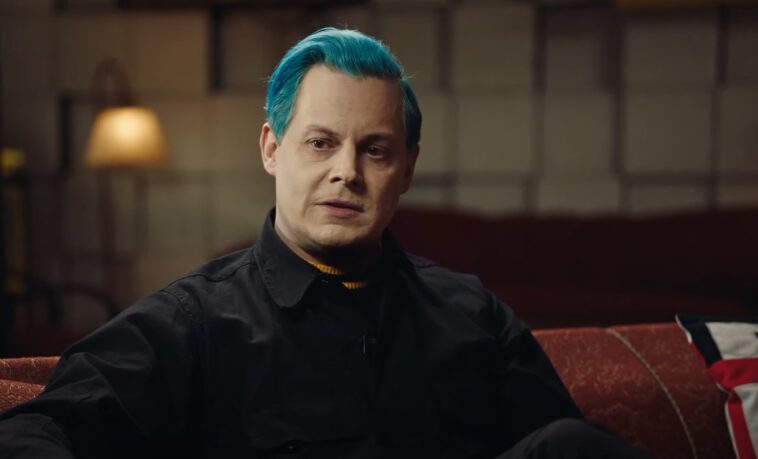 White Stripes singer Jack White just got married again. Rumor has it that he got engaged and married fellow musician Olivia Jean Markel on the same night during one of his concerts, surprising fans of the musician everywhere. So, who is Jack White’s wife Olivia Jean Markel? Here’s everything you need to know.

According to the Detroit News, Jack White was playing a show in Detroit, Michigan, when the surprise wedding took place on April 8, 2022. The show, which took place at the Masonic Temple, involved bringing his girlfriend, Olivia Jean Markel, on stage to perform a duet of “Hotel Yorba” by the White Stripes.

Jack White then told the crowd that his girlfriend, Markel, was on stage with him. Finally, he told her he had a question for her – and asked her if she wanted to marry him. She said yes, and he followed the yes by singing the line from the song that says, “Let’s get married.”

The engagement wasn’t long, though. After a break, White returned to the stage and said, “It’s been such a great day; mind if we get married right now?” The rest of White’s band, White’s mother, and Markel’s father gathered on stage for the quick wedding. After officially getting married, White continued the concert. The Detroit News reports that everyone was shocked by the events – even Markel’s father. “I had no idea,” he said.

So who is Jack White’s wife, Olivia Jean Markel? HuffPost reports that Markel was born on Feb. 23, 1990 to a middle-class family in Detroit – and started making music at an incredibly young age. “I’ve been doing this my entire life since I’ve been in elementary school,” she said. “So, making music is all I want to do.”

According to Deadline Detroit, Markel moved to Nashville to record with White’s company, Third Man Records. White invited Markel to Tennessee and helped him with the formation of the Black Belles. The Black Belles are an all-female goth/garage band trio that includes Markel, drummer Shelby Lynne, and bassist Ruby Rogers. 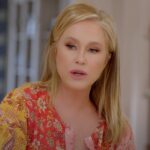 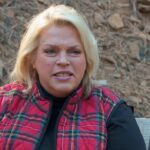