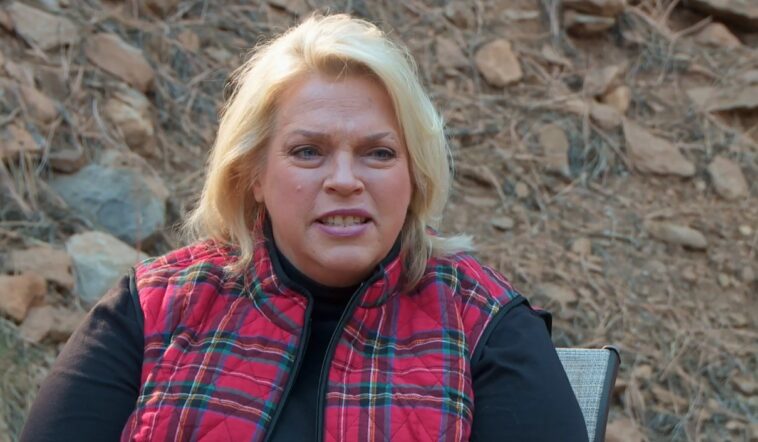 Can you guess which wife didn’t want to move with the rest of the family? Some of you may believe it’s Christine – after all, she finally decided to leave the family after some deep-seated problems became too much for her. Viewers are really interested to see how Kody Brown and the rest of the family will react to her departure in the coming seasons.

But InTouch Weekly reveals that it was actually Janelle Brown who didn’t want to move to Flagstaff. “I was really conflicted,” Janelle admitted. “It really wasn’t about not moving, it was about the timing. … In my darkest moments, I did consider staying behind.”

At the time, Janelle Brown had children in high school. She was concerned about the impact the move would have on them. However, it all ended up working out in the end. The Sister Wives star went on to say that her kids really “blossomed” in Arizona.

Fortunately, Kody Brown was able to keep her family intact for the time being. Who knows how she might have reacted if Janelle Brown hadn’t been willing to go as well?

Although Janelle Brown and Meri Brown seem to be sticking around for the time being, many Sister Wives fans believe that they too may be leaving Kody. Sister Wives fans can clearly see that the two women feel frustrated by the little attention Kody gives to them and their children.

But apparently for Janelle, these feelings are nothing new. As we noted recently, Janelle felt like an “eternal house guest” when she married Kody Brown and became a sister to Meri. 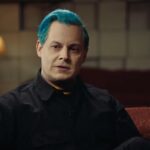 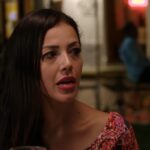