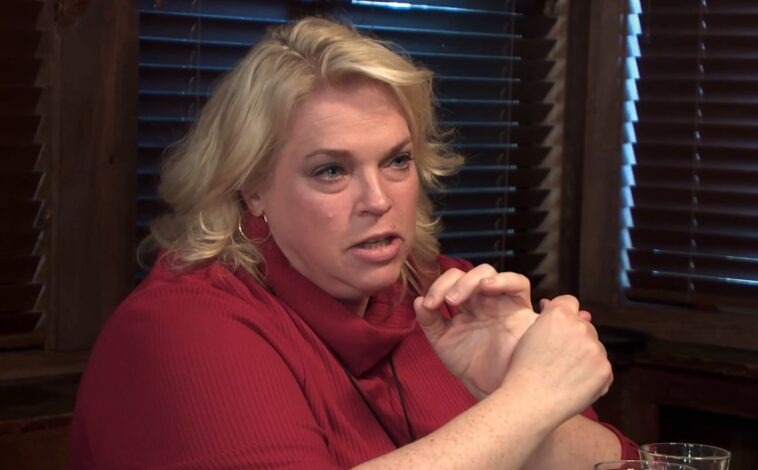 Sister Wives star Janelle Brown has been spreading positivity on social media lately. Mostly, Janelle shares adorable pictures with her grandchildren. She also loves to promote her diet programme with Christine Brown and their children.

Now Janelle Brown is back to share another healthy update with her fans. This time, however, Janelle shares how they celebrated her son Garrison Brown’s birthday.

Janelle also shared a hilarious story about how her other kids were jealous of Garrison’s new Lego set. Afterwards, Janelle shared a clip of them singing Garrison’s birthday song.

Sister Wives fans also noticed that Kody Brown is still out of sight during Garrison Brown’s birthday. For some, it’s a clear sign that they’re still not on good terms.

Apparently, Kody Brown himself expressed that he still has problems with Garrison and Gabriel Brown. The two are known to be against their father’s poor decision making on the family. The other Browns are also showing signs of frustration with their father. One of them is Paedon Brown, who has been shading Kody and Robyn Brown on social media and making light of their unfair relationship.

Sister Wives star Janelle Brown previously shared a clip on social media of her and Garrison Brown on their Coyote Pass painting. According to Janelle, she’s excited about the future of their land, which may indicate that Kody Brown is planning to build on it after all. Meanwhile, some thought Janelle had already left Kody. However, it seems they are still in touch, judging by how excited Janelle seems to be when she visits Coyote Pass. 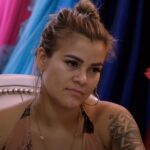 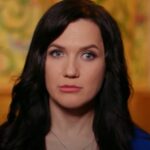