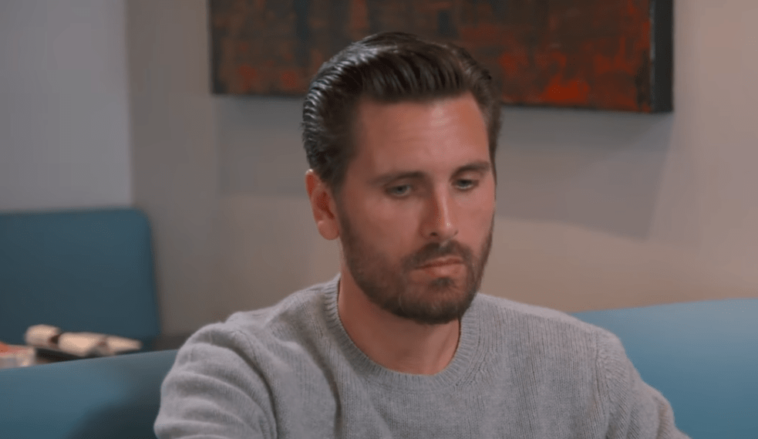 KUWTK: It is now being reported that Scott Disick is 'always flirting' with his ex Kourtney

Single Scott Disick is “always flirting” with his little mom Kourtney Kardashian after his separation from Sofia Richie.

The two broke up last week after three years together.

Scott Disick and Kourtney Kardashian spent time with their children – Mason, 10, Penelope, 7, and Reign, 5 – in Utah to celebrate his 37th birthday and was excited about the group trip, a source at Us Weekly told. The source said, “Kourtney and Scott Disick had a great time with the kids in Utah, and the kids want them to take family outings together more often.

Scott Disick is so happy that he and Kourtney Kardashian are getting along so well and how easy it is with her. It’s weird for everyone else, but not for them. They really are like best friends.”

The source added, “Kourtney Kardashian is not open to him in a romantic sense, but Scott Disick is always flirting with her and thinks she is more beautiful than ever,” the source notes. “The family loves him too, and he’s like another son to Kris Jenner”.

It was previously reported that Sofia Richie and Scott had broken up because she thought Scott cared more about Kourtney Kardashian and the children than she did.

Before they officially broke up, the two had put their relationship on hold after Scott went to a treatment center in Colorado to deal with “past traumas,” such as the death of his parents.

Meanwhile, sources also reported that the coronavirus pandemic put Scott and Sofia Richie to the test.

They shared, “Quarantine has put a strain on Scott. He’s always had problems, especially with addiction, and this has always been a problem for the Kardashians and Sofia Richie and her family”.

“Sofia realized he wasn’t well and gave him an ultimatum, and in the end it seemed like Scott was more focused on Kourtney and his children than she was.” 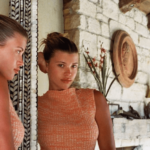 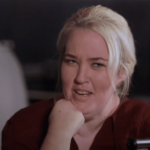