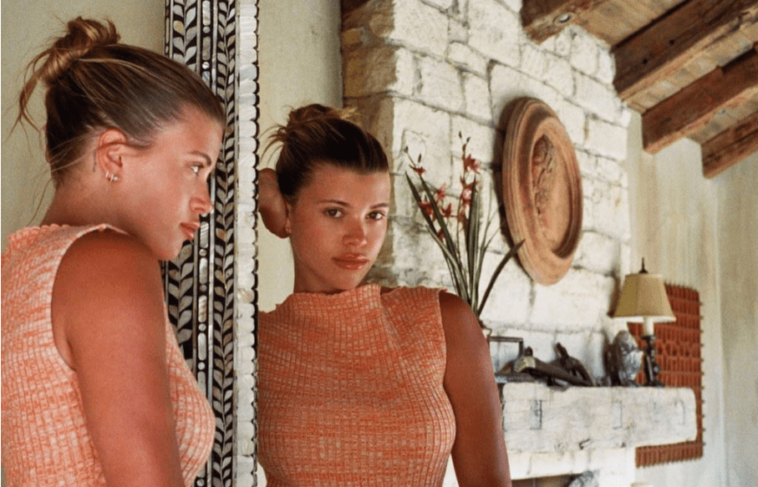 KUWTK: Sofia Today Showed Ex-scott What He Is Missing

Sofia Richie today showed her ex-Scott Disick what he’s missing by posing for her sexiest photos ever.

The former couple broke up last week after three years together, but it looks like the 21-year-old model is eager to make a brave face.

In the first series of photos she was wearing a peach-colored dress, which showed off her long legs. The next set saw her in pale green shorts and a nice cardigan. Once again the twin set showed her stunning figure and they are destined to make Scott Disick drool.

The latest images come hot off the news that Scott has “flirted” with his former Kourtney Kardashian.

Scott and Kourtney Kardashian spent time with their children – Mason, 10, Penelope, 7, and Reign, 5 – in Utah to celebrate his 37th birthday and was excited about the group trip, a source at Us Weekly told.

The source said, “Kourtney and Scott had a great time with the kids in Utah, and the kids want them to take family outings together more often.

Scott Disick is so happy that he and Kourtney Kardashian are getting along so well and how easy it is with her. It’s weird for everyone else, but not for them. They really are like best friends.”

The source added, “Kourtney Kardashian is not open to him in a romantic sense, but Scott Disick is always flirting with her and thinks she is more beautiful than ever,” the source notes. “The family loves him too, and he’s like another son to Kris [Jenner].

It was previously reported that Sofia and Scott Disick had broken up because she thought Scott cared more about Kourtney Kardashian and the boys than she did.

Before they officially broke up, the two had put their relationship on hold after Scott Disick went to a treatment center in Colorado to deal with “past traumas,” such as the death of his parents. 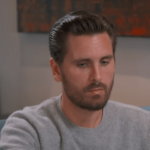