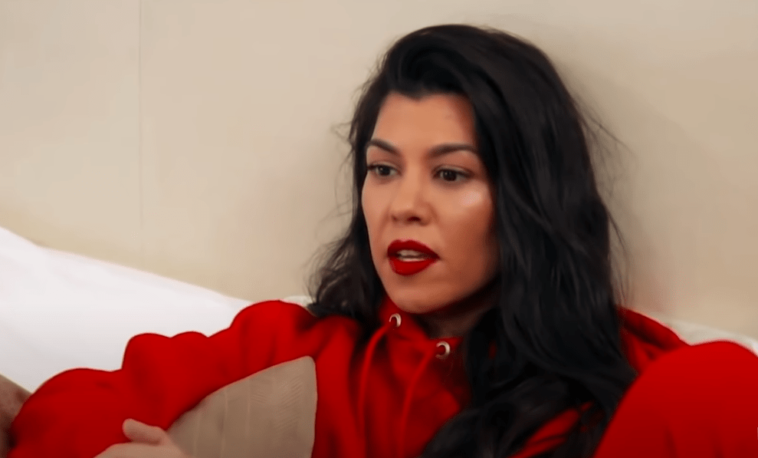 KUWTK: Scott Commented On A New Picture Of Kourtney

Since Scott Disick and Sofia Richie broke up, fans have been hoping for a reunion between Disick and his on-off girlfriend Kourtney Kardashian.

The couple separated in 2015 after nine years and three children together. But they remained close and still seem to have the chemistry that made fans fall in love with them years ago on Keeping Up With the Kardashian.

So far they have said nothing about getting back together, but they have done things that have convinced fans that something is happening. The Kardashian was recently seen wearing a T-shirt that people say belongs to Scott Disick. Then she posted him a sweet Father’s Day card, followed by Disick who left a flirty comment on her social media.

KUWTK: Scott Commented On A New Picture Of Kourtney

Scott Disick’s comment came after Kardashian posted a picture of him on Instagram on June 22. It shows her wearing knee-high boots and an oversized flannel with a white tank top and matching skirt underneath, along with the caption, “DESERTed.

Scott Disick was among the many people who commented on the photo, writing “cute shirt”. Even if it’s short and simple, it’s time for the comment that makes the fans talk. While rumors of dating continue to spread, Scott Disick and Kardashian have kept quiet.

Scott Disick split from Richie in May after spending some time in a Colorado rehab facility a month earlier for “emotional problems,” per People. E! News insiders said that Richie called it quits so Scott Disick could focus on himself, but sources told us weekly that his alleged feelings for Kardashian contributed to the breakdown of the relationship.

“Scott will always be in love with Kourtney Kardashian, and that’s something Sofia had to face before she got serious with him,” said the Us Weekly source. “It’s been an ongoing thing. It only became clearer that his family had more priority than she did, and his family would be his main priority above everything and everyone else”. 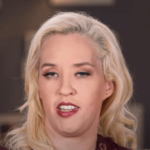 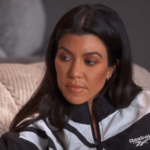