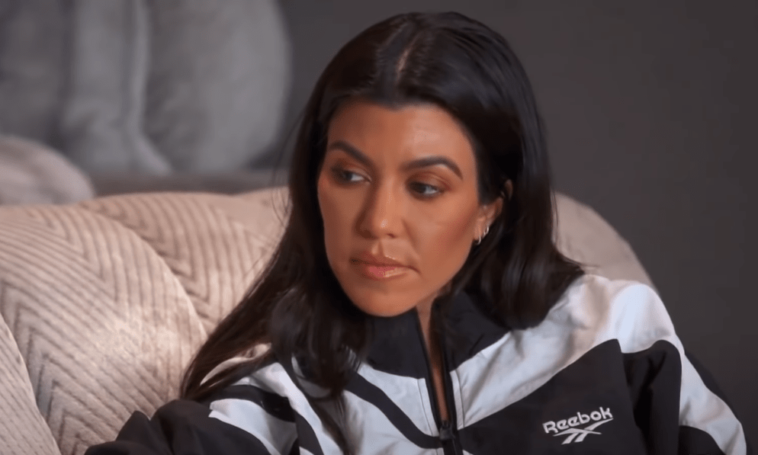 KUWTK: Kourtney Desperately Wants To Move Away From Los Angeles

Although she has been Keeping Up with the Kardashians since its first edition in 2007, Kourtney Kardashian has been in the spotlight. In recent years, things have been tense between Poosh’s founder and her sisters, Khloé Kardashian and Kim Kardashian West. As Kourtney has tried to build a more private life away from the cameras and even her overly involved family, this has caused quite a bit of chaos.

During the KUWTK Season 18 premiere, Kourtney and Kim Kardashian had an explosive and violent fight after the KKW beauty mogul punched her sister for her lack of work ethic. Clearly, this struck a nerve with the mother of three and things got so bad that Kardashian West was bleeding and filming had to be interrupted for a week.

Later in the season, the sisters visited Armenia where Kourtney Kardashian revealed that she hated being famous and was sick and tired of people and cameras following her. It turned out that Kourtney had been exhausted from fame for a decade.

KUWTK: Kourtney Desperately Wants To Move Away From Los Angeles

Kourtney Kardashian spent her entire life in Los Angeles, except her college years at the University of Arizona. However, with KUWTK, and the paparazzi constantly circling, the wellness guru spoke openly about living her life somewhere else.

In fact, she often takes her kids to Utah or spends time on the Kanye West ranch in Wyoming to get away from the spotlight. In the end, Poosh’s founder made it clear that Los Angeles is not her last stop.

“I always say someday I want to go away and stay away from everything,” she told Paper Magazine. “Sail away.” No one will ever see me again.” I keep throwing up in different places, but then I go there and I say to myself, “No, it’s not that, but I’m glad I came.” We’ve just been to Finland. And I thought: ‘Check, it’s great for me to visit, but I’m not going to move there’. Maybe Norway. Switzerland? I have a lot of ideas”. 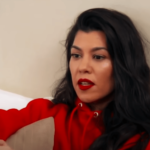