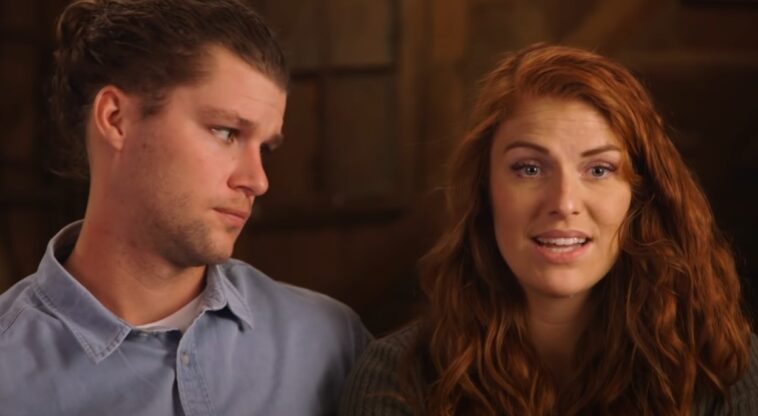 Audrey Roloff and Jeremy Roloff will continue to be famous even after they are no longer playing in LPBW. Besides, all the avid Litte People, Big World fans who have been watching the series for years will want to keep up with them on social media. They recently became parents to a healthy baby boy, Radley, in November 2021. However, a new post on the mum’s Instagram reveals that they are planning more children.

Audrey Roloff and Jeremy Roloff were for some years an important part of Little People, Big World. However, they stopped doing the reality show because they wanted to build their own brand and focus on raising their children. Together they have three children so far, Ember (4), Bode (2) and 5-month-old Radley. The couple seem to have an idea to expand their family even further.

What’s more, a new post on the famous mum’s Instagram ended with the news that their newborn is now five months old. She revealed that Radley doesn’t have red hair. The former Little People, Big World star then added that “maybe the next one” will be a ginger.

First of all, they thought it was odd that her children’s hair was red. Later, the claim that they were going to have more children annoyed many because they believed the couple was only doing it so that one of them would have red hair.

As a result, fans were disappointed in the couple for focusing so much on the child’s appearance instead of unconditionally loving him. In addition, they also made the observation that it has only been five months since Audrey Roloff gave birth. Thus, planning for another child would be too soon. Yet neither of the ex-stars has yet reacted to the matter.

Before that, the infamous couple reaffirmed their commitment to expanding their family. Turns out the former likes to interact with his audience and hosted an ‘Ask Anything’ session. As a result, one of the followers wanted to know if the parents were interested in becoming parents again. The young mum finally replied without hesitation that “we do”. So Audrey Roloff and Jeremy Roloff are already planning their fourth child. 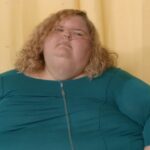 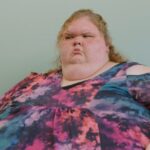