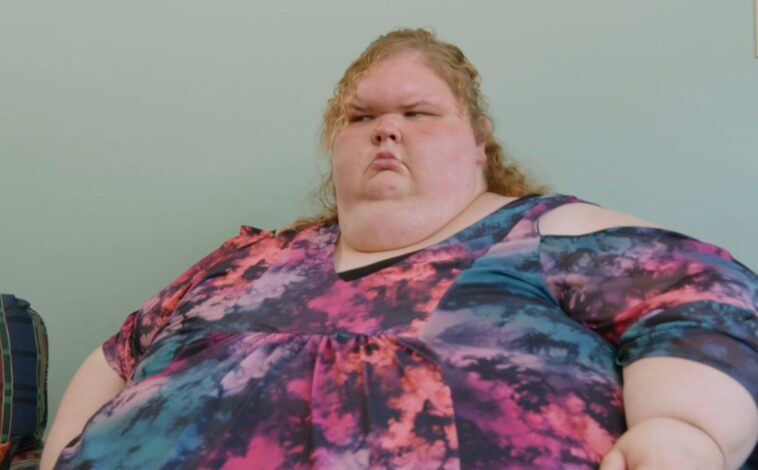 Tammy Slaton is in a rehabilitation facility to continue her weight loss journey after her latest health scare. But sceptical fans of the 1000-Lb Sisters star were for some reason not convinced she would lose the weight. Some even believed she was still putting on pounds.

In the final season of ‘1000-Lb Sisters’, Tammy Slaton decided to lose weight and go to rehab after making unhealthy choices. However, her family were shocked when she suddenly stopped breathing, forcing them to take her to hospital.

She was put into a forced coma and woke up four days later. After recovering, he decided to continue with his original plan – to enrol in rehab to lose weight. She has been in rehab for several months and has remained active on social media. However, some fans don’t believe she will lose weight.

In Tammy Slaton’s Instagram post last week, several skeptical fans commented on her weight, suggesting that no change has taken place. Some even said that instead of losing weight, she was gaining it.

Some netizens speculate that Tammy Slaton may continue her unhealthy lifestyle even while she is in rehab and gaining weight because guests may bring her food. One online visitor also shared a picture of Tammy on Reddit while in rehab. According to the netizen, Tammy allegedly lied because she is not losing weight. Some agreed that she had put on pounds. 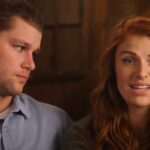 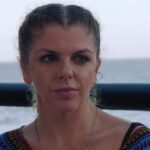