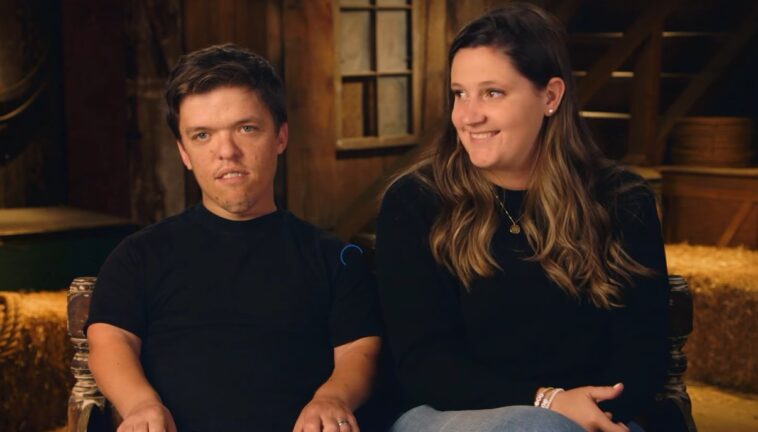 Little People, Big World stars Tori and Zach Roloff decided to go on a family holiday this weekend after their son Jackson’s foot operation. As reported by Monsters & Critics, Jackson Roloff underwent major surgery on November 30 to repair the curvature in his leg.

At just four years old, Jackson handled the surgery and recovery like a champ, and was out on his feet walking just two days after the surgery.

Although Jackson has recovered well from the surgery, it has been a trying few weeks for Tori Roloff and she expressed that it has felt a bit like an emotional rollercoaster.

Now that Jackson is closer to a full recovery, Zach Roloff and Tori Roloff took their family, including Jackson’s two-year-old sister Lilah, on a trip to Colonial Williamsburg in Virginia, almost 3,000 miles from their new home in Washington.

Tori teased her fans with a series of photos on her Instagram stories over the weekend, sharing pictures of the kids sleeping during the plane ride.

Kingsmill Resort in historic Williamsburg, Virginia is a golf resort on the James River, close to nearby theme parks and beaches.

Tori Roloff shared another picture from their weekend with her husband Zach enjoying time at the local Jamestown Settlement & American Revolution Museum at Yorktown. In the picture, Zach was holding colonial-style rifles while standing next to a museum employee dressed in full Continental Army gear.

Tori Roloff and Zach Roloff are holding hands these days. In addition to raising their two children, 4-year-old Jackson and 2-year-old Lilah, the couple is expecting a third child next spring. The couple’s pregnancy news came after a disappointing miscarriage earlier this year. 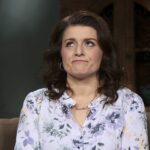 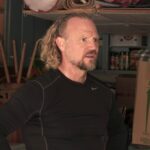