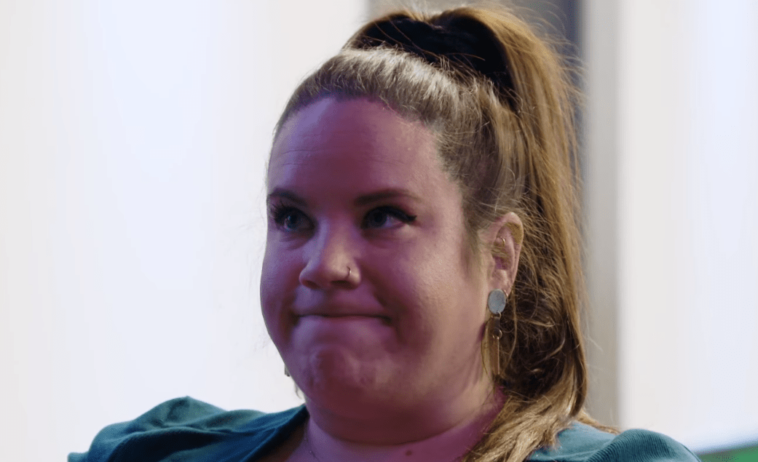 Viewers of My Big Fat Fabulous Life watched Whitney fall in love with Chase. Whitney Thore thought they were a bit of a strange couple and even asked her friend Ryan Andreas if her weight would be a problem. Ryan said Chase Severino didn’t care about her weight, but she had her doubts.

Despite Whitney Thore’s hesitation, Chase asked her out, and they started dating. Things quickly got serious, and TLC’s Whitney began dreaming of a future with Chase Severino. Part of that future would include marriage and possibly children.

When Chase Severino and Whitney Thore were in Paris together, they finally talked about having children. It didn’t look like My Big Fat Fabulous Life boyfriend Chase wanted children. But shortly after, he asked her to marry him, which gave her hope.

Whitney Thore from My Big Fat Fabulous Life had already said that her age could get in the way of having a baby. But now that she doesn’t have Chase, it doesn’t look like there is a way to have a baby. Whitney is now 36, and since the geriatric pregnancy starts at 35, it will be difficult when it happens.

Whitney told the fans that the biggest heartbreak was losing what could have been. She said she was sad that her My Big Fat Fabulous Life fiancé split up. But she was really angry about the life she could have had with him.

In fact, she said it was painful because he was talking to someone else. Chase had the baby he said he didn’t want to have with another woman. And My Big Fat Fabulous Life star Whitney Thore cried out loud about the whole situation. 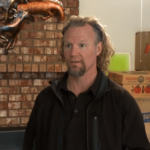 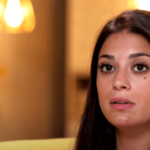