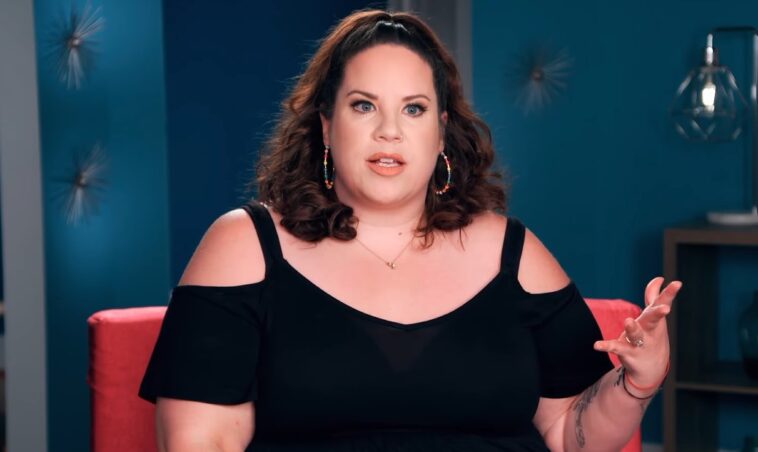 MBFFL Star Whitney Thore Is Getting A Lot Of Unexpected Attention.

MBFFL star Whitney Way Thore has received a lot of unexpected attention and marriage proposals. Recently, Whitney shared pictures from a tropical holiday on her Instagram. Although it looks like Whitney is getting more than she bargained for on her island adventure.

It’s no secret that Whitney Thore has had her fair share of rocky relationships on her way to finding Mr. Right. Whitney has kept her most recent relationship with her French boyfriend a secret and hasn’t released too many details about the state of their relationship. Many fans are wondering if they are still together, as Whitney’s boyfriend has not been mentioned for some time.

MBFFL Star Whitney Thore Is Getting A Lot Of Unexpected Attention.

After her surprising Instagram post, she has even more people wondering if she might be lonely. In a video uploaded just two days ago, Whitney Thore stares quietly into the camera with a playful gaze while the song “Bone is for Dog, Meat is for Man” plays in the background. The caption of the video reads, “No shade to thin women…but here on the island, I’m up to 12 marriage proposals and counting.”

Whitney Thore has defied stereotypes by speaking honestly about her body image issues and all she has done to overcome them, despite people’s negative comments online. It’s hard to know if the My Big Fat Fabulous Life star made the statement in jest or if she was actually being serious, but it left fans speculating and searching for more answers.

Whitney hasn’t disclosed her location, but it has left many wondering if it’s possible she’ll be vacationing in Hawaii or St. Lucia. The reality star also hasn’t elaborated on why she’s on the island, but it’s possible the new season of My Big Fat Fabulous Life could be filming there. Whitney has been posting photos featuring her ex-boyfriend Lennie, which has fans wondering if Whitney and Lennie are getting back together or at least slowly rekindling their romance. She has yet to respond to any comments or address any rumours. However, if Whitney is indeed experiencing a series of marriage proposals, perhaps she is in the dating game again after all. 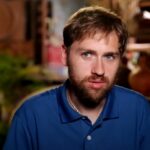 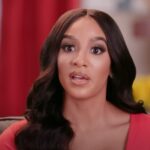