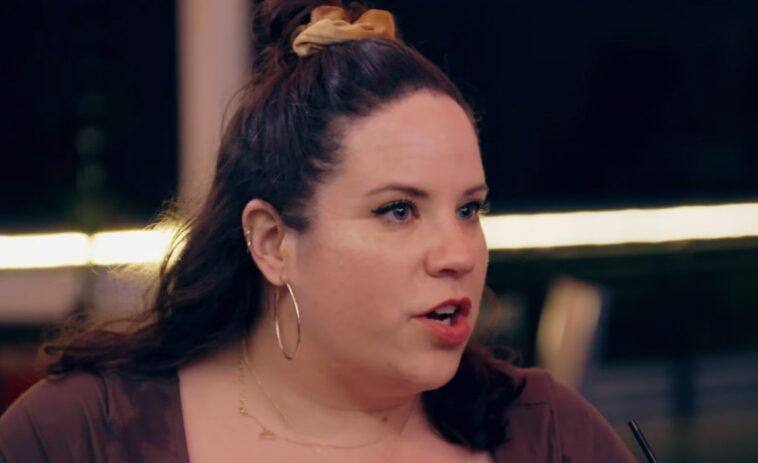 My Big Fat Fabulous Life’s Whitney likes to say she doesn’t focus too much on her appearance. But recently she decided to have her entire body checked for possible cosmetic surgery.

Whitney Thore of MBFFL said she is 36 years old, and this is the first time she has had someone do this checkup on her. She had a full body skin exam and said she may have some procedures to do. In fact, Whitney Thore said she wants to make sure her skin continues to look good as she ages.

My Big Fat Fabulous Life celebrity Whitney Thore is thinking about getting a chemical peel, microdermabrasion, or something similar. Everyone who watches the show always says that she has the most beautiful skin. So, it seems that Whitney wants to keep it that way. She said that the place she went to also offers Botox and fillers. But, it doesn’t seem like she plans to get any of those jobs done. Above all, Whitney Thore of MBFFL wants to feel healthy and skin the body’s largest organ.

Whitney Thore of My Big Fat Fabulous Life started thinking about weight loss surgery after her breakup with Chase Severino. She said she knows she has to take responsibility for her feelings. But that the breakup definitely triggered her feelings.

My Big Fat Fabulous Life star Whitney was worried about the risks. But she said she thought it would be worth it if it meant she could finally find a man. Her friends said she shouldn’t have the surgery if that was the only reason she wanted it. TLC’s Whitney Thore had her brother, Hunter Thore, a weight loss surgery consultant, listen with her. Hunter said he supported Whitney in whatever she really wanted to do. But he also said Whitney seemed different from the strong woman he knew.

Whitney Thore started to get very down on herself. People usually know her to be very positive and uplifting. But she said that she feels bad about herself and her struggle with depression continues. She really wants to find a husband to spend the rest of her life with. But she said she doesn’t feel hopeful because she has been in this body for a long time. Whitney said the thought of someone else having to love and feel attraction for her is difficult. 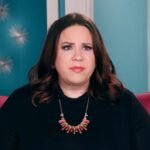