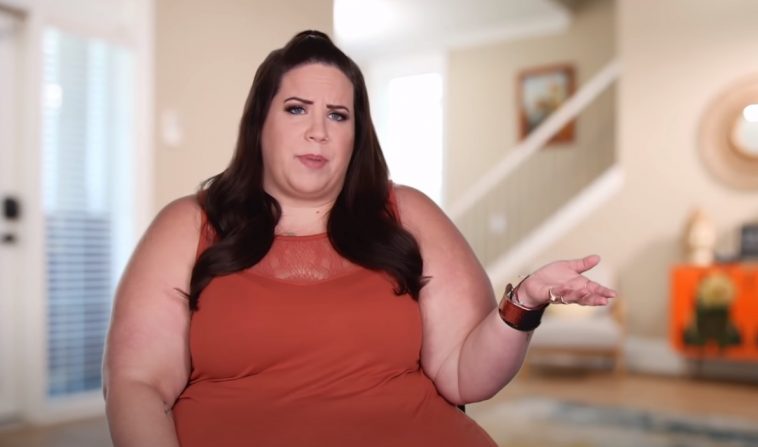 My Big Fat Fabulous Life: Did Whitney Lose Weight After Her Surgery?

My Big Fat Fabulous Life star Whitney Thore shocks fans with a drastic body transformation. The star looks completely different than before. The star seems to be focusing more on herself than the boys. Whitney Thore was recently spotted showing off her gym fit look. The reality star is embracing her curves. And so do the fans.

Whitney Thore recently uploaded a video on Instagram. She talked about her PCOS. In addition, the star introduced fans to the most amazing product of the period, the Intimina Lily Cup. Fans had to question her problems or appreciated that she talks so openly about menstruation. Instead, fans noticed a drastic change in Whitney Thore’s face. One follower commented, “Wow, you look so different.” Whitney Thore didn’t hide the change, replying, “just my top lip does. Everything else is the same.”

Fans loved Whitney’s lip fillers. Her upper ones now look just as much fuller than her lower ones. However, there were also some followers who didn’t like that Whitney got lip fillers.

It doesn’t matter to Whitney whether people like her fillers or not. The most important thing is whether she likes it or not. And she seems to like it.

My Big Fat Fabulous Life: Did Whitney Lose Weight After Her Surgery?

Whitney Thore’s stomach surgery is still a contentious issue. Did she get it or not? Fans will find out the answer as the next season of “My Big Fat Fabulous Life” continues. But Whitney Thore looks a lot thinner than before. Is it due to her self-consciousness, training or surgery? Only the next episodes will tell.

Whitney recently popped up with NoBSactive. So that may be why she looks slimmer. In the meantime, Whitney knows well how to deal with trolls. The reality star isn’t afraid to respond to slams. One fan commented on her lip filler like this: “omg, nooo what did you do to your lips.” To that, Whitney graciously replied, “I had them filled. Thanks for noticing!” 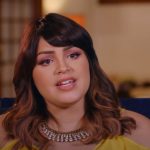 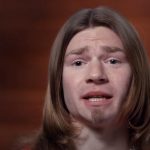