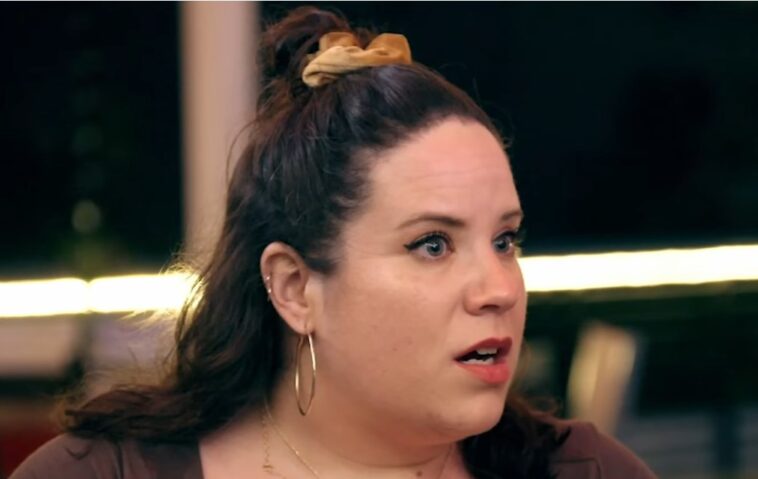 My Big Fat Fabulous Life: Whitney Thore and Chase Severino are Over for Good

Whitney Thore of My Big Fat Fabulous Life told her friends that things were looking up. They met at a cabin by the lake. And it seemed like she was really putting Chase Severino behind her.

Unfortunately, the rearview mirror showed Chase’s face again. Ryan came to the cabin and My Big Fat Fabulous Life star Whitney said seeing him reminded her of Chase. And because she thought of Chase Severino, she asked Ryan Andreas about him.

Ryan of MBFFL told her that Chase and his baby mama have a lot of history. And he was talking about years and years of history. Whitney Thore did not look well and was quite sad.

My Big Fat Fabulous Life: Whitney Thore and Chase Severino are Over for Good

My Big Fat Fabulous Life villain Chase said he is not happy with how people treat him. In fact, he doesn’t seem to understand why people are so angry with him. He told her that he is just trying to be a good father.

In fact, Chase said he couldn’t break two girls’ hearts. And that’s why he chose to stay with the mother of his child instead of going back to TLC’s Whitney Thore. But that doesn’t seem to make Whitney feel any better.

MBFFL celebrity Whitney Thore has told fans to stop attacking Chase Severino. Some of the messages to him were pretty rough. And Whitney Thore said she just wanted to move on and not have people be mean to him.

Whitney doesn’t want to be friends with Chase Severino, and not only that, she doesn’t want Ryan in her life anymore. She decided to break off her business relationship with Ryan Andreas. And instead, she is now working with Jessica Powell.

Viewers said she shouldn’t even think about Chase anymore. After his deceitful ways, they think Whitney Thore should not feel bad about the divorce. Despite the fans’ encouragement, Whitney said she does have some tough days. 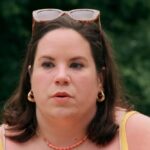 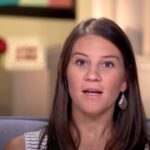