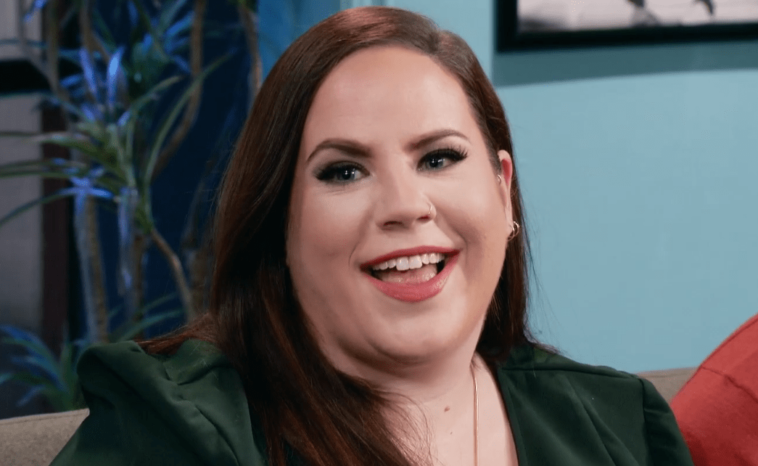 My Big Fat Fabulous Life: Whitney Thore Is Proud of Her Body

Whitney Thore of My Big Fat Fabulous Life wished her friend and business partner a happy birthday. But what made fans gag was a photo of her sniffing Jessica’s armpit and smiling. Viewers said they get that they are close, but wonder why she would want to do that.

My Big Fat Fabulous Life fans who know Whitney Thore’s humor said this was a very Whitney thing to do. And it doesn’t look like she thought twice about it. Jessica thanked Whitney for her kind words on her birthday, but she said nothing about the armpit sniffing.

Jessica Powell said, “OMG, you just made me cry. Thank you so much. I love you.” That was after Whitney Thore of MBFFL said how grateful she is for her business partner and friend. She laughed that she was glad Jessica’s dad gave her to Jessica.

My Big Fat Fabulous Life: Whitney Thore Is Proud of Her Body

My Big Fat Fabulous Life star Whitney has moved out of her mansion in Charlotte. After living there for about a year, she went back to Greensboro and is working on her business there. Ryan Andreas no longer works with her.

Whitney Thore from MBFFL likes to work with her friend more. It seems that Jessica is more positive than Whitney’s old partner. And Whitney Thore is back to showing off her curves and flexing her muscles. Not long ago, a fan upset Whitney because she said she’s not fat. She said she’s fat and that’s okay. And that whole conversation inspired her to remind people to be body positive.

Despite the fact that Whitney Thore occasionally scolds people, the guards at My Big Fat Fabulous Life love her for being awesome. For example, she recently gave out twenty dollars to random people to help them through the difficulty of the pandemic.

Viewers said Whitney Thore has a heart of gold. Some people applauded her for her recent move. And others said they are glad she is now working with Jessica Powell instead of Ryan. 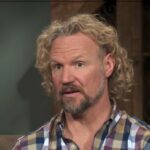 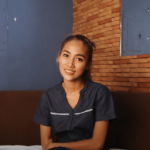