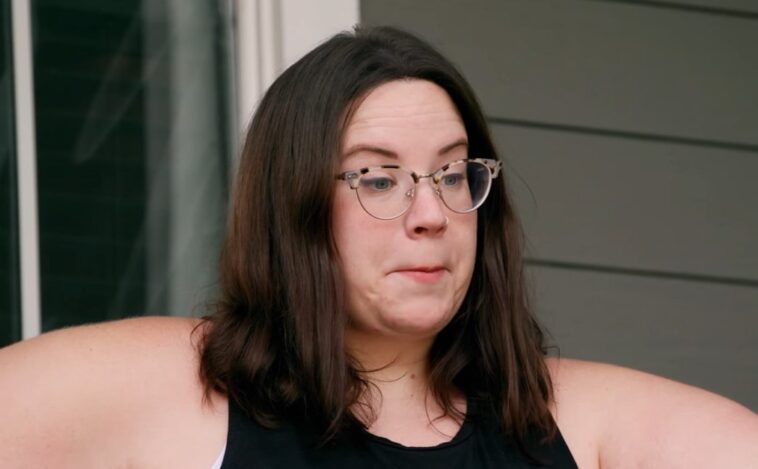 Whitney Thore of My Big Fat Fabulous Life had her friends Tal Fish and Heather Sykes come to her house. They all wore masks, and Whitney assured them that she was following the guidelines about Covid. She said she would close the party at 9:45 p.m. so they could get home before their 10 p.m. curfew.

Viewers of TLC’s MBFFL were happy to see that Whitney was not alone on New Year’s Eve. But they did notice that Buddy Bell was not there. Some fans think it’s because of his new girlfriend.

My Big Fat Fabulous Life star Whitney Thore said she is doing her best to stay safe. When things first started, she was really scared and especially worried about her parents. Her father, Glenn Thore, decided he wanted to keep working, but she still had concerns.

Whitney Thore of MBFFL didn’t want people around her without masks. And if they went out in public a lot, the TLC celeb would let them talk to her through her glass door. It seems she’s calmer now, but still cautious.

Now that she’s back home in Greensboro, fans think she can rest a little easier. Instead of being away from her parents for hours at a time, she is close by in case they need help. Viewers think she is a great daughter and has handled the pandemic well so far.

Whitney of My Big Fat Fabulous Life seems to be feeling good about 2021. In fact, she has made a lot of changes that have given her a good year. She no longer works with Ryan Andreas, and she has moved back into her home.

Fans think she’s doing the best for her life. And many said they couldn’t believe she went through the pain she did with Chase Severino so gracefully. Some viewers wonder if Whitney Thore is currently dating someone and just can’t tell people. 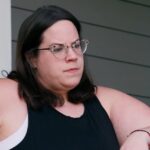 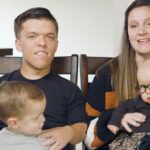