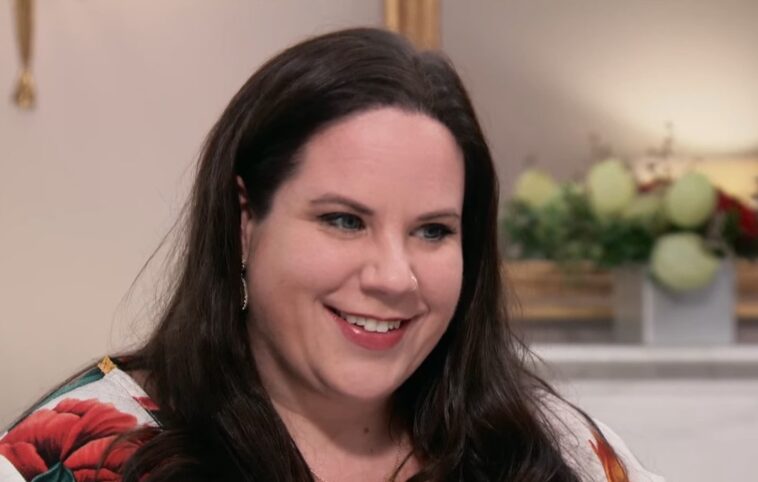 Whitney Thore of My Big Fat Fabulous Life received a lot of love for ending season 8. Many people were upset that they wouldn’t have their favorite show to watch. But the biggest question was whether Whitney Thore would continue to share her life. My Big Fat Fabulous Life star said that, of course, there will be a season 9. And fans said they can’t wait to hear when taping will begin again. Season 8 ended in September 2020, so viewers were wondering if they would start taping the new season soon.

Whitney didn’t give any recording dates. But fans breathed a sigh of relief in knowing they wouldn’t be without their favorite star. Whitney Thore said she’s a private person, but she thinks of the show like any other job.

My Big Fat Fabulous Life star Whitney Thore says she didn’t want to review information about Chase Severino. But during the reunion show, she couldn’t contain herself when she heard he was going to be on video and talk to everyone. And many people said they couldn’t believe Chase had the nerve to show up.

Whitney Thore eventually came around, and fans of My Big Fat Fabulous Life said she handled it well. Some viewers said it was strange how much she clung to Buddy Bell. But everyone knows they have a very strange relationship.

Her good friend, Heather Sykes, has a problem with the relationship she and Buddy have. She also said that she would stop being friends with them if they got together. Buddy seemed to feel uncomfortable throughout the conversation.

Whitney also said that she doesn’t want to dwell on the past. She also told fans that she doesn’t want to deal with people bringing up the past anymore. Chase said people sent him a lot of hate, and he couldn’t believe it.My Big Fat Fabulous Life celebrity, Whitney Thore, said she wanted everyone to stop. She and Chase Severino are done, and they even said they might meet up sometime. But fans think he was just being nice because they were on location on television. 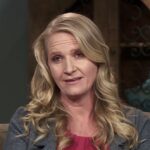 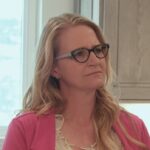