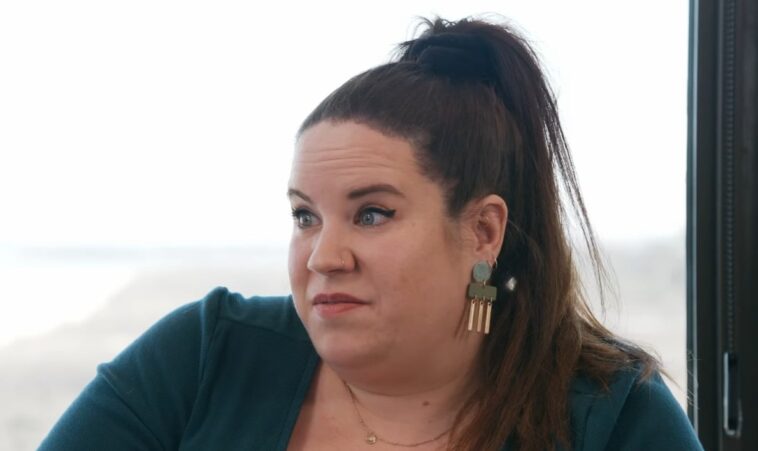 My Big Fat Fabulous Life’s Whitney Thore said she feels like an “sideshow.” After years of fighting for body positivity with her brand message, her faith is faltering, and she may be getting weight loss surgery.

MBFFL celeb Whitney said she’s tired of feeling the pain. Also, she said she is tired of feeling like a sideshow. Whitney Thore said she feels like people don’t want to talk to her because of her weight. My Big Fat Fabulous Life star Whitney said that men on dating apps have called her disgusting. And she said she would always be the way she is. These comments started Whitney Thore thinking about having weight loss surgery.

Whitney Thore said it would be more likely for her to find love if she were smaller. But her friend Ashley Baynes of MBFFL told her that she shouldn’t try to get skinny for other people. Ashley went on to say that she wouldn’t help her get weight loss surgery for these reasons.

MBFFL celebrity, Whitney, decided not to listen to her friends. And she started looking into weight loss surgery and what it would take. One of the things that shocked Whitney Thore was the danger of the procedure. Whitney Thore heard that 1 in 200 people who undergo the surgery do not survive. Her doctor told her that was the case, and she had a look of shock on her face. After hearing this, she seemed to want to put the brakes on things a bit.

Now that she’s back in Greensboro with Jessica Powell, My Big Fat Fabulous Life fans are hoping she can keep things under control. If she can avoid weight loss surgery, it seems like that’s the route Whitney wants to go. But she keeps talking about it, so fans think it might not be in the past.

Whitney of My Big Fat Fabulous Life did admit that she makes “a lot” of money from reality TV. But she also said that if she wasn’t on television, she would be a private person. She also said that she never understood why people would want to overshare on the Internet.

Whitney Thore said she is quite private, despite how things look. Now it looks like she’s pulling herself out of her shell so she can make money from TLC. And from her No BS Active brand which is growing in popularity. 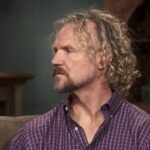