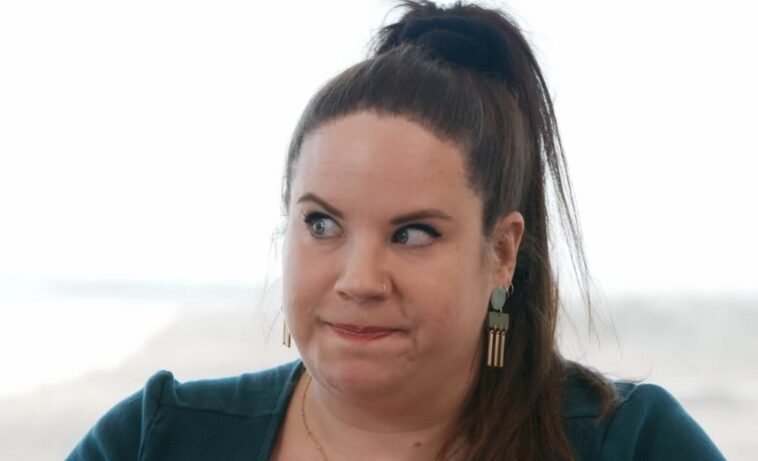 My Big Fat Fabulous Life’s Whitney Thore spent a lot of time in quarantine without much activity. But when she moved back to Greensboro, she started training again with Jessica Powell. And then she did the “sad jerk.”

Whitney Thore of My Big Fat Fabulous Life was doing great with her weightlifting before COVID hit. But without the ability to get into the gym and some health problems, she worried she would fall far behind. Despite her time off, she surprised herself with her ability to lift – even if it was ugly. MBFFL star Whitney tried to do a clean and jerk. And she got it up, but Jessica told her it was a sad jerk. Whitney Thore admitted that her form was pretty ugly, but she was proud because she was lifting pretty heavy.

TLC’s Jessica Powell kept putting more weight on the bar. And Whitney was able to keep lifting it, which put her in a good mood. My Big Fat Fabulous Life fans cheered her on and said they hope she can lift weights again soon.

My Big Fat Fabulous Life celebrity Whitney Thore said she always knew she wouldn’t be staying in Charlotte long term. But it didn’t seem like her business partner Ryan Andreas knew that. In fact, he said that if she moved back home, he would no longer work with her. Their partnership was already falling apart, but coming home was the final straw. Fans said they were glad she stopped letting Ryan hold her back. And almost everyone has been team Whitney Thore when it comes to their split.

Whitney of MBFFL said she had nothing left in Charlotte after her breakup with Chase Severino. And being close to her parents again during this difficult time was important to her. Driving hours to see her family didn’t make sense when there was more of a chance of a medical emergency.

Whitney of My Big Fat Fabulous Life is usually confident in her body. In fact, she often says she loves being fat and gets upset if people tell her she’s not fat. She said she doesn’t want anyone to be ashamed of their body.

Whitney Thore recently asked Buddy Bell if he should have weight loss surgery. He said he feels Chase might not have left her if she wasn’t so heavy. And she said it would probably be easier for her to find a man if she wasn’t so big. 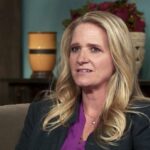 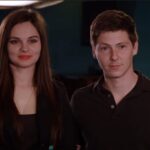