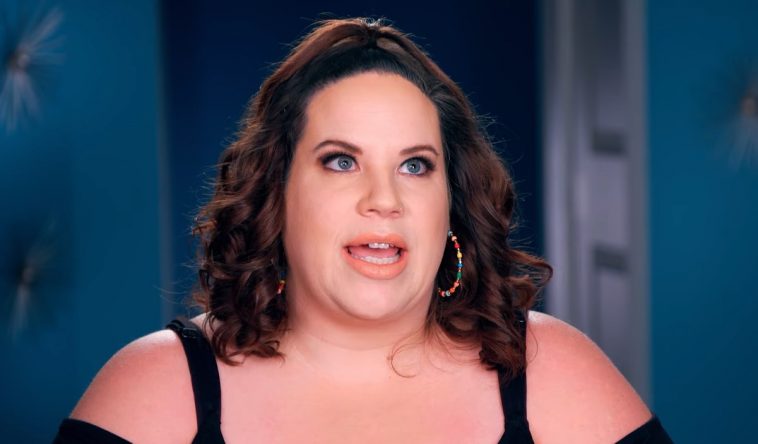 Not all love stories end with wedding bells, as fans of My Big Fat Fabulous Life have learned the hard way. After a whirlwind romance, Whitney Thore, the star of the show, parted ways with her beau and moved on to greener pastures. But what exactly happened to the once-happy couple?

Thore and Chase Severino met on New Year’s Eve in 2018 and would start seeing each other regularly shortly after (per CheatSheet). Their blossoming romance was included in the show’s sixth season and a romantic engagement followed in season 7. Chase Severino popped the question while the couple was in Paris, but the happiness in the city of love didn’t last long.

Whitney Thore soon found out that Chase Severino had been unfaithful to her and the two went their separate ways. Whitney Thore took to Instagram to break the news of the breakup and gave fans an inside look at where it all went wrong.  During their engagement, Whitney and Severino lived apart. Both were in North Carolina, but she was in Charlotte while he lived in Wilmington (per Screen Rant). While in Wilmington to visit Chase Severino, Whitney Thore learned that he had no plans to move with her to Charlotte and instead wanted her to move in with him.

Whitney Thore was understandably distraught at the news and went so far as to call him “double-faced” before leaving. After the breakup, they had to self-quarantine during the peak of the pandemic, making it difficult to mend the relationship.

Chase Severino tried to arrange a trip to see Thore, but she was too concerned about her mother’s health and well-being to risk time together. Without the opportunity to meet in person, Thore learned the devastating news of Severino’s infidelity over the phone.  In a post on Instagram, Whitney Thore shared that Chase Severino had been unfaithful with a woman from his past and had gotten her pregnant . While it’s certainly a heartbreaking story, Whitney Thore has found her way. While practicing her French, she met a new man and is busy enjoying her life. She has posted photos of herself on Instagram while exploring France and her mystery man can be spotted in the background. With her relationship ending well in the rearview mirror, we hope Whitney Thore is happier. 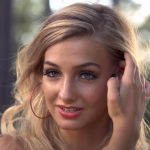 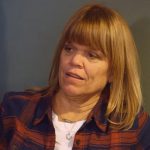