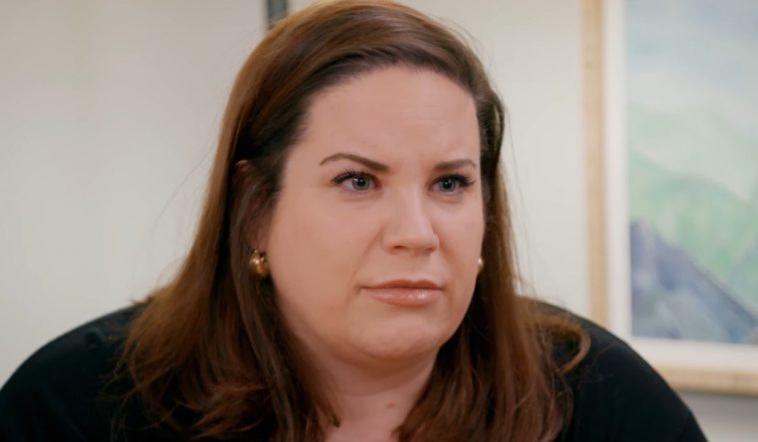 My Big Fat Fabulous Life spoilers reveal that fans are ready to know if Whitney Thore is engaged to her new boyfriend. In one of her latest Instagram posts, she’s wearing a large diamond ring on her ring finger. Does this mean that he has asked her to marry him?

The photo in question that fans have seen is of Whitney Thore in an old truck and with her hand hanging out the window. The caption was simply, “Used truck energy.” One fan pointed out that the ring is huge and some fans think that means she is now engaged. With all the back and forth between her fans, Whitney knew she had to finally step in and say something about the ring.

Whitney Thore wrote to her fans, “I bought this salt and pepper diamond for myself! This comment made her fans very curious as to why she would wear it on her left ring finger, but it looks like that’s where it fits and that’s what she wanted.

When the new season of the show debuted, we had many questions and concerns. Whitney Thore had just gone through a horrible breakup with Chase Severino, her ex-boyfriend, and is now trying to heal. Right after the breakup, though, she started taking French lessons and fell in love with her tutor.

So much so that she went to France during the pandemic to see him. Her fans think it’s going too fast, but she doesn’t know if it’s love or just friendship, but why not give it a try?

We hope Whitney is happy in life and we love the new ring, no matter what hand it’s on. There are fans who think she is keeping a big secret because of her NDA, but we will just have to wait and see what happens to Whitney. 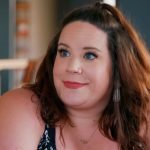 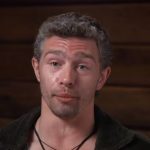