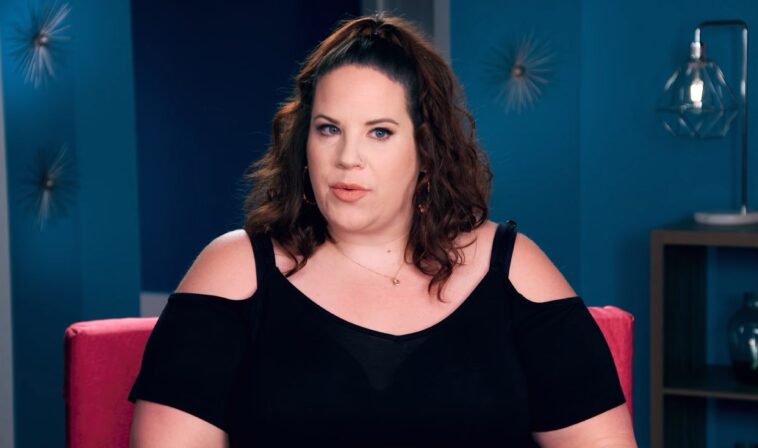 My Big Fat Fabulous Life: Is Whitney Thore Still With The Frenchman?

My Big Fat Fabulous Life is a popular TLC series that follows Whitney Thore, who started her reality TV career when her video for “Fat Girl Dancing” went viral. Currently in its ninth season, one of the biggest storylines is Whitney Thore’s virtual romance with her French teacher.

The Frenchman, as he is known on the show, is reluctant to reveal his identity. This is partly due to the backlash Whitney’s last significant other, Chase Severino, received after their break-up. Now it’s everyone’s question: Are Whitney Thore and the Frenchman still together?

My Big Fat Fabulous Life: Is Whitney Thore Still With The Frenchman?

One burning question left for fans of My Big, Fat Fabulous Life is whether Whitney is still with the Frenchman. With the recording of the show taking place so far in advance, it’s possible that things have gone wrong between the filming and the broadcast.

However, it seems that the couple are still together. Whitney has recently posted on Instagram that she is still together with the Frenchman.

However, when she asked followers to participate in a question and answer session and this particular question was asked, she did not give any further details about the relationship.

Now that fans know they are still seeing each other, they also want to know if they have actually seen each other in person. The answer is yes – Whitney Thore and the Frenchman have met face to face. In the summer of 2021, Whitney Thore travelled to Paris to meet the Frenchman in person. On her social media, she posted photos of the pair together at the city’s most famous landmarks. Thore, however, continued to defend her identity by putting circles on her face.

It is unclear whether the Frenchman has made it to the United States. It’s worth noting that he had tried to join Whitney, his family and friends on vacation in Maine. Unfortunately, COVID-19 restrictions between European countries and the United States were the main reason his trip was thwarted. The drama of whether or not he would come was also the cause of a quarrel between Whitney and his brother Hunter. They argued about how fast Thore tended to move in relationships and how his brother wished he would just take his time with each new relationship.

Fans are now waiting to see if the Frenchman will ever meet Whitney’s friends and family in person so they can get to know him better. Whether that happens this season or next, fans are waiting to find out. 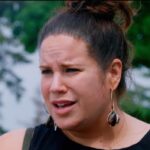 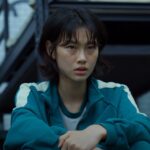