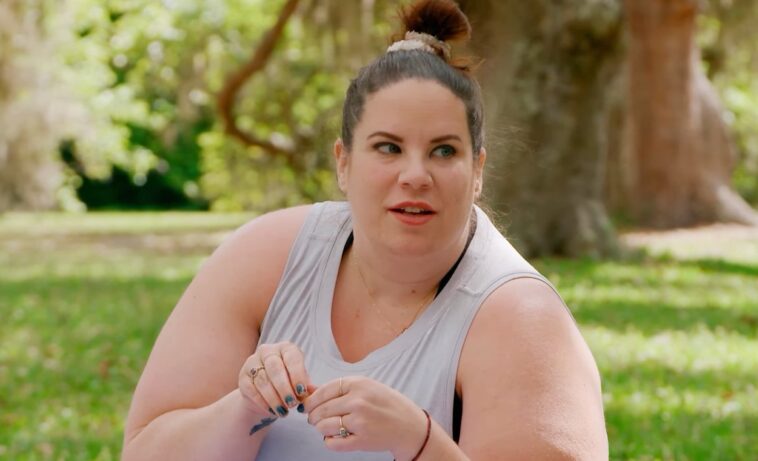 My Big Fat Fabulous Life: Is Whitney Way Thore With The Frenchman?

When My Big Fat Fabulous Life first aired on TLC, fans were drawn to Whitney Way Thore’s focus on body positivity and maintaining a healthy lifestyle. With so many rumors flying around about her love life, though, it’s no wonder the show’s focus shifted in the final season.

Just as quickly as they got together, the couple broke up just as quickly. Whitney explained in a post on Instagram that Chase Servino had “reconnected” with someone.

With how much vitriol Chase Servino has taken from fans, it’s no wonder Whitney is fully on board with her new boyfriend wanting to remain anonymous. “And I know that I didn’t make Chase’s decisions for him,” Whitney explained to People, “but no one deserves the kind of things he had to go through and the kind of things people said to him. No one deserves that time. I don’t want that part to ever happen to anyone ever again.

My Big Fat Fabulous Life: Is Whitney Way Thore With The Frenchman?

Whitney’s new boyfriend’s choice to remain anonymous has led many My Big Fat Fabulous Life fans to wonder if the show is scripted. Others believe the show is real, but think the relationship is “a bit one-sided”. The two met through a language-learning app and kept things at arm’s length for some time. But in 2021, Whitney Way Thore was able to spend six weeks with her French boyfriend and was happy to put the rumors of their relationship to bed.

Whitney Way Thore took to Instagram, hurt by the amount of messages she was receiving claiming that her boyfriend didn’t want to be anonymous, he was just embarrassed to be with her. “Can’t y’all let someone be happy?” She wrote in the caption of one photo

This week, Thore returned to Instagram to once again address the rumors about her and French. When faced with a question about her love life, she replied that she was “still with” her boyfriend French (per People). Still wanting to remain anonymous, he also joined in, but in his own way – adding “correct” to his answer. 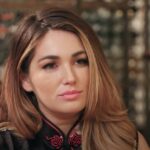