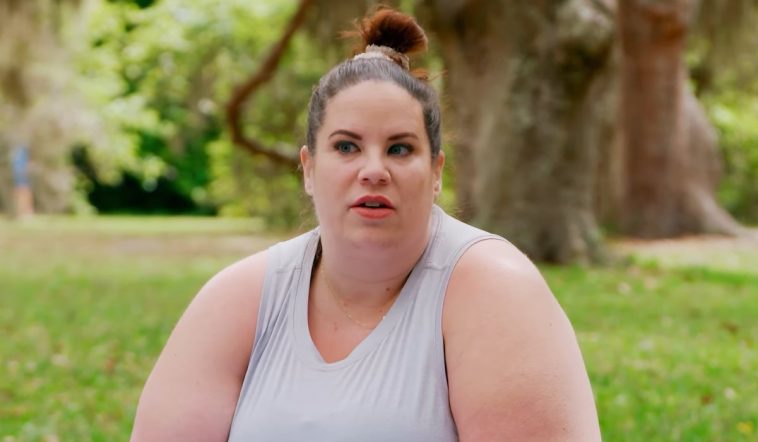 My Big Fat Fabulous Life spoilers reveal that star Whitney Thore, who is about to turn 40, shared a vintage photo of herself with her parents. As you can imagine, she was very small at the time. Since Babs and Glenn are popular on the show, a lot of people looked at it. Keep in mind that Season 9 is currently airing, so interest in Whitney is pretty high right now.

Fans often see Whitney Thore crying like a baby on the show. Well, the photo she shared this week revealed the original baby. If you watch the current season of the show, you know that she plans to try and have a baby of her own.

In fact, she looked pretty serious when she went to a fertility clinic again to see about freezing her eggs. Keep in mind that she’s already 40 years old and still hopes to have a child someday.

My Big Fat Fabulous Life fans are just hoping that Whitney Thore doesn’t rush off to have a baby with her new French boyfriend. In fact, fans don’t think her long-distance relationship with her mentor will come to anything. In fact, many fans hate the way the TLC show.

Whitney Thore took to Instagram on October 19 and shared a photo of her as an infant. Her mom and dad, Glenn and Babs looked very young. Between them, they highlighted their new addition.

Whitney Thore’s old photos seem to fascinate her fans. TLC fans can’t get enough of them, so they asked for more. One fan begged her to find more and share them on her Instagram. Hopefully, as she goes through the old photos, she’ll scan and post more soon. 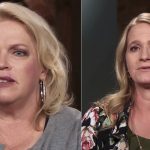 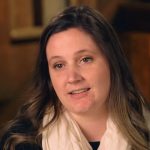