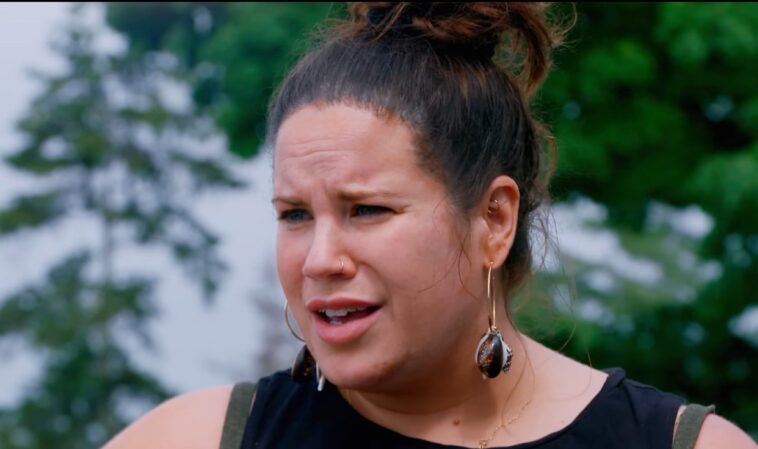 Is Whitney Thore From My Big Fat Fabulous Life Dating?

My Big Fat Fabulous Life spoilers reveal that fans are curious if Whitney Thore is still dating her French beau. We saw how she is very upset about him being stuck at the airport trying to get to her on his family holiday. She hasn’t shown up on the show so far and is keeping to herself as much as possible. This has created a feeling among fans that he is no longer with her, but there are many theories about their relationship.

Is Whitney Thore From My Big Fat Fabulous Life Dating?

Since this season of the show debuted, Whitney Thore has been sharing her love story with fans and family. There have been many viewers who think that they are not really a couple and are just friends.

There are also fans who think that he is ashamed to be seen with her and that is why he is never on the show. Whitney Thore commented on both statements and assured that they were dating.

The main question on everyone’s mind is if they are still together. The show is being taped about a year in advance and this could mean anything for these two. Things could still be going very well or they could be over.

Based on what we’ve seen on his Instagram account, it seems the two are still going strong together. Whitney Thore’s Q&A sessions usually include questions about her French sweetheart and she still talks about him a lot. She hasn’t revealed any big relationship details yet, but it seems they are still together and happy. Whitney Thore couldn’t meet him while she was on family leave, but she did fly to France in the summer of 2021 to spend time with him. There are lots of photos of them together, with her face blurred. 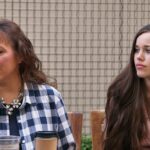 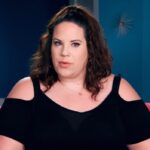