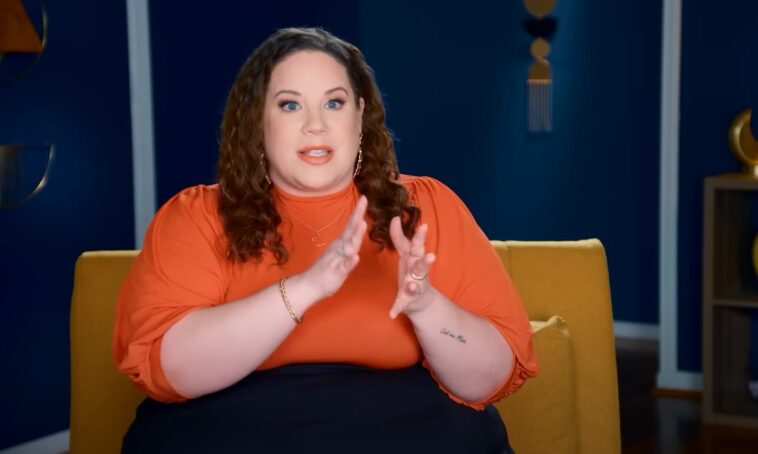 Whitney Thore is much more in the headlines these days. The reality celebrity is doing what she loves. Thore has a dream she wants to follow.

So she’s working hard to achieve it. My Big Fat Fabulous Life’s fame has created some connections with her ex Lennie. And now, fans of “MBFFL” are speculating that the “Frenchman” may be performing next season.

TLC reality show My Big Fat Fabulous Life focuses on the life of Whitney Thore. Fans have long followed her on screen and enjoy her personality. In addition, people love to see Whitney’s parents more than her.

TLC audiences believe that Babs and John are cuter than anyone else. And now Whitney Thore has told her fans about her mysterious “Frenchman”. The “Frenchman” was Whitney’s tutor, who later became her boyfriend.

But he has not revealed his identity and fans have never heard his name. Last year, Thore spent most of her time with her boyfriend, who she is still with. In the meantime, viewers want to know all about the mystery man.

And now, some fans have speculated that they might meet Whitney’s “Frenchman” next season. It seems a bit overhyped, as the bachelor refuses to appear on screen. So why have people been speculating about it?

It turns out that the audience has taken aim at the My Big Fat Fabulous Life star because her ex-boyfriend Lennie is on the show. The TV face spends most of his time with his ex. And has also said how she can’t imagine her life without him. So, seeing such a connection, viewers of My Big Fat Fabulous Life sarcastically added that they might see the ‘Frenchman’ next season. After all, Whitney has always appeared on the show. 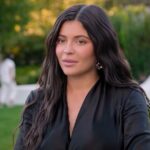 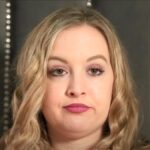