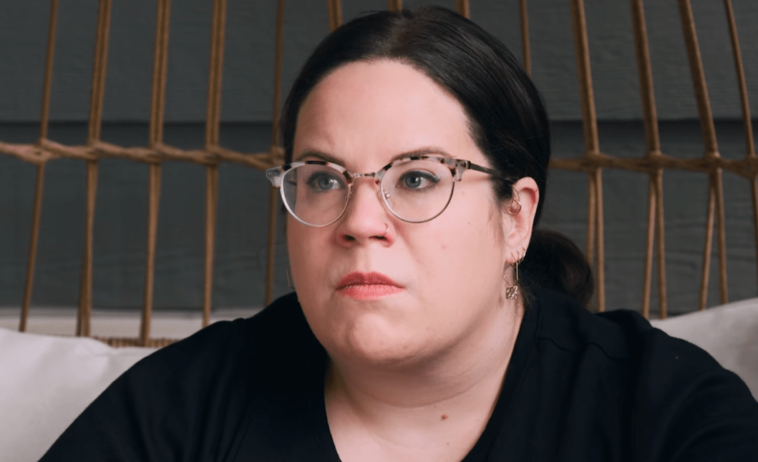 My Big Fat Fabulous Life: Whitney and Ryan Partner Up

Ryan never got the full buy-in from Whitney’s friends. Most of the My Big Fat Fabulous Life cast thought that Ryan was a real “bro” and that Whitney Thore shouldn’t trust him. When Ryan Andreas took his friend Chase Severino, her friends hated it even more.

Although Whitney’s friends didn’t like her friendship with Ryan Andreas, Whitney Thore started a business partnership with him. On My Big Fat Fabulous Life they promoted No BS Active together, but Ryan had a completely different vision of the company than Whitney Thore.

Ryan Andreas also got a new girlfriend and seems to surround himself with friends and family. The viewers of MBFFL said they like him, but they don’t want to take sides between Whitney Thore and him.

Recently, TLC’s Ryan Andreas said that his mother told him to “Keep your circle tight”. And he said a few lines about loyalty and who has your back. Fans shared encouragement and said he got the rough end of the deal. 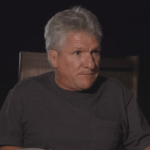