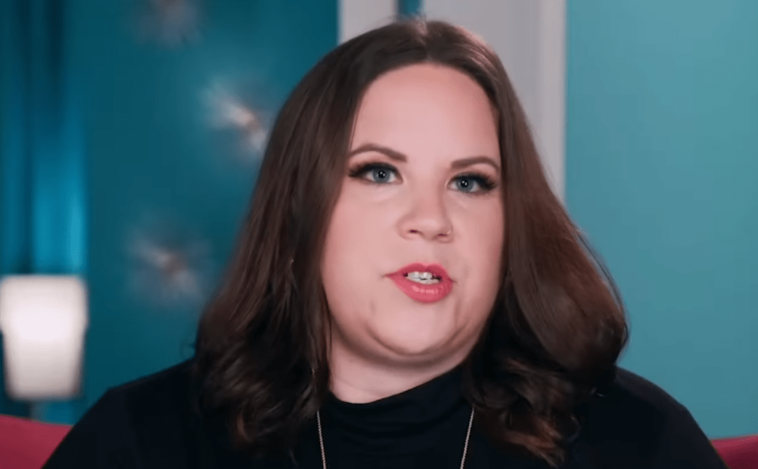 My Big Fat Fabulous Life star Whitney has had a rough relationship with Chase Severino. The two ended in a rather sad tone. The fans may remember that Whitney Thore had to cancel her engagement after Chase Severino cheated on her. He broke this news to her in May, in the midst of a pandemic, via a phone call. Not to mention, dealing with this sudden news was difficult for Whitney Thore.

However, some of the fans believe that she could have saved her relationship.

We know that Thore wanted Chase Severino to spend time with her when the pandemic started. But he refused to come to her for several reasons. He said he has a bar store and that he should be there. He did offer to visit Whitney, but she declined. Maybe the long distance caused the couple to fall out of love.

In the most recent episode of the TLC show, we see Whitney Thore driving to Severino’s house in Wilmington. Upon her arrival, she comes across a very nice map of Chase. So, Chase asked her to move in with him in Wilmington, as reported by ScreenRant….However, what appeared to be a grand gesture did not excite Whitney Thore. She turned to the camera and revealed that Severino had no intention of coming to Charlotte.

While Severino had his own reasons for not moving to Charlotte, Whitney Thore had hers. She said she didn’t want to go beyond her friends and family. In addition, she was unwilling to take a risk with her business, in partnership with Ryan.

It would have been a big decision for her to leave her business behind because she is the boss. At the same time, Severino was also working hard to keep his business running. So the two stayed apart for a long time before Chase revealed that he had gotten another woman pregnant! 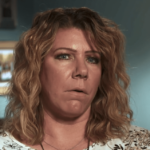 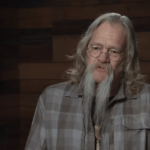