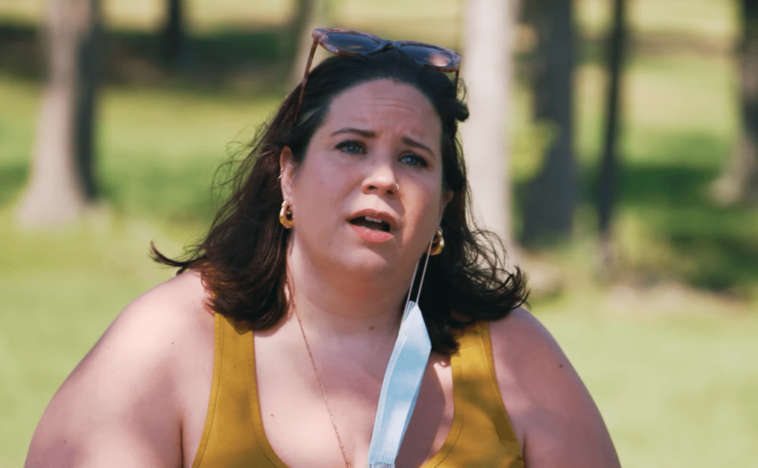 In the latest season of MBFFL, Chase and Whitney are committed to their marriage. Whitney and Chase hang out on the beach together. Yet there is a look of frustration and disappointment on everyone’s face. And even more disturbing, Whitney Thore cries. She also breathes deeply, seemingly trying to calm down.

Crumbling even further, Chase Severino confesses that a specific situation has been messed up. Fans see Whitney Thore, who is visibly upset. Playing with her hands anxiously, she confesses to her fans that she is currently filled with self-hatred.

Whitney Thore tries to explain how she feels about MBFFL. However, overwhelmed by her emotions, she is unable to explain anything else. All Whitney Thore can do is shake her head.

This confession of self-hatred is shocking to many. After all, Whitney makes it a life goal to inspire other people to love themselves. She has made it very clear in My Big Fat Fabulous Life that she feels comfortable in her own skin. And she makes sure everyone understands her level of self-confidence. 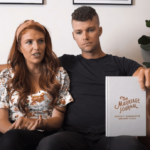 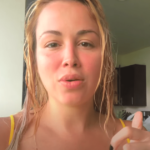