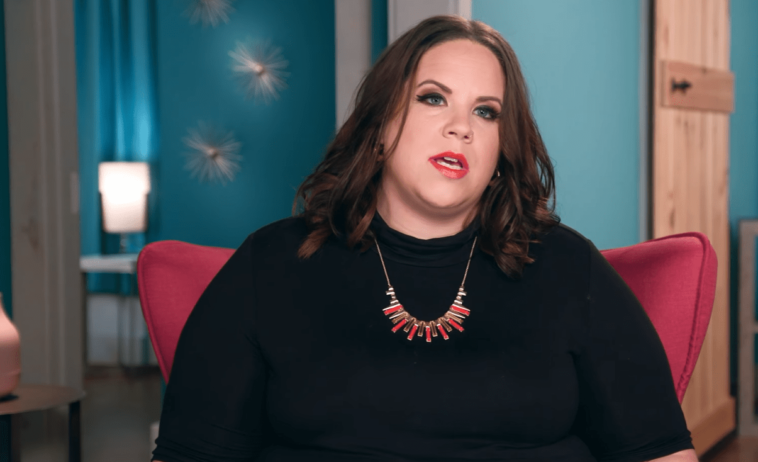 During the new season of My Big Fat Fabulous Life, viewers still see Whitney Thore planning her future with her fiancé Chase. They look at wedding venues and come up with dates for their wedding. But in real time, the couple is split long-since, and most fans don’t like Chase Severino.

Many MBFFL fans wish they threw away these episodes with Chase Severino. But it seems that viewers see Whitney planning her beautiful new life and seeing it crush before their eyes. My Big Fat Fabulous Life viewers think it’s too painful for Whitney Thore to watch – but she said she does it anyway.

When Chase of MBFFL asked Whitney to move in with him, the fans shared their shock. The plan was to always live in Charlotte – not to go to Wilmington. So, there were some challenges in the relationship even before Chase Severino revealed that he had been with another woman and got her pregnant.

My Big Fat Fabulous Life viewers tried to cheer Whitney Thore up after her divorce. She said she hates herself and that someone else will have the life and baby she wants. In fact, she even said that she thinks her weight has a lot to do with Chase finding someone else.

Whitney Thore asked Buddy Bell if he thought Chase Severino would have cheated on Severino if she wasn’t so big. But Buddy didn’t have many wise words for the My Big Fat Fabulous Life star. Since it is usually Whitney Thore who offers advice and comfort to Buddy Bell, it is strange to see her on the other side.

My Big Fat Fabulous Life Watchers told Whitney that she should be “thankful for unanswered prayers”, as the song goes. And others agreed that she would find someone worthy of her. The viewers said she would be so happy that she wouldn’t go through with the wedding and find out he was cheating. 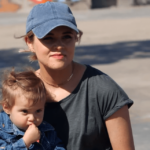 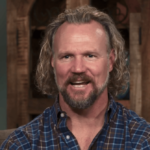