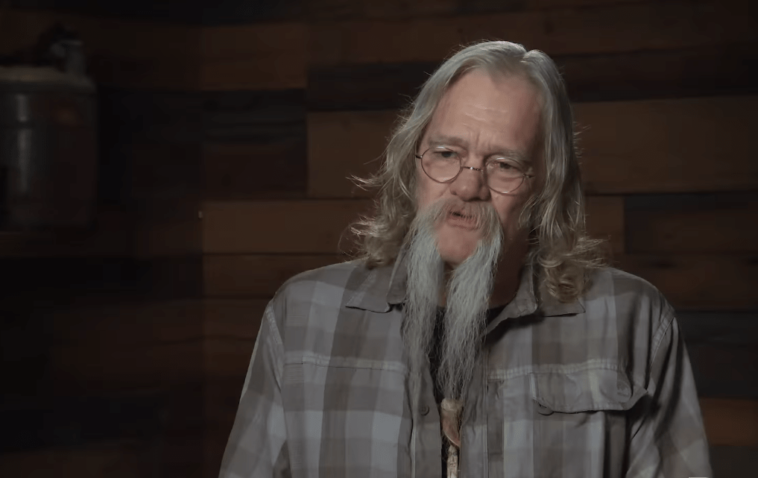 With such a large family, there is certainly a lot to keep track of. The family has a complicated history with the law and, to make matters worse, some want the show cancelled. There are also rumors that much of the reality show is fake, especially after the news has broken that the Brown family has moved from Alaska to Washington State.

When Billy Brown and Ami made the decision in Texas in 1979, Ami Brown was only 15 while Billy Brown was 26, according to Radar Online. While this may be unconventional for today’s viewers, it was actually legal in Texas at the time for a girl to marry at the age of 14, according to ScreenRant, pending parental approval. Ami’s mother gave conditional approval and said Ami Brown had to stay in high school and finish her education.

However, according to ScreenRant, shortly after Billy Brown and Ami’s marriage, Ami Brown cut ties with her family. Ami’s mother and brother blamed Billy for this severance, and when her brother confronted Billy Brown about it, he reportedly said, “That’s none of your mother’s business now. She is mine!” That’s a comment that worries every parent.

While the show portrays marriage as a great love story, fans have often noticed that Ami seems “quiet, dutiful, and subservient” to Billy Brown, according to Pop culture. This observation has led fans to wonder if there is any credibility to this idea that Billy Brown is controlling towards his wife. However, Ami has never expressed any complaints about her relationship with Billy, so we can only hope that it is a happy marriage. 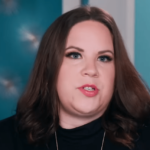 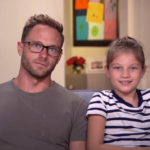