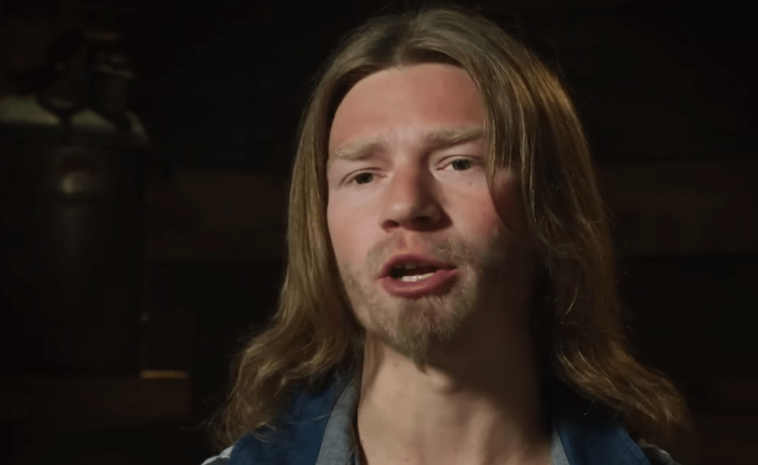 Alaskan Bush People: Raiven Moved In With Bear Two Months After They Reconciled

Raiven Adams has revealed that two months after they reconciled, they moved back in with Bear Brown. Raiven Adams, 23 years old, came back together with the Alaskan Bush People star, 33 years old, at the end of September after visiting him with their nine-month-old son, River.

Alaskan Bush People: Raiven Moved In With Bear Two Months After They Reconciled

Raiven made the confession while answering fan questions about her Instagram Q&A. “We do live together, I was visiting family recently,” the reality star revealed.

She had been back to Texas to visit her mother and other family members, but said she now lives with Bear Brown in Washington State. Raiven added that she and Bear Brown would like to have more children when River is older.

Girl with the heart in Alaska (@waitingmattbrown)'in paylaştığı bir gönderi

“We want River to enjoy being the baby until he’s bigger maybe after he’s a little older! she wrote. She added that they would probably wait up to four years before having another child.

Bear Brown announced that he and Raiven had reconciled after she visited him in Washington so he could meet their son. “After meeting Raiven in person and seeing Raiven again, we found that we both still have feelings for each other, so we decided that instead of being co-parents, we would just become parents,” he said.

“Raiven and I have decided to try our relationship again! I asked Raiven if she wanted to be my friend and she said yes”.

It comes after Raiven has admitted that she and Bear Brown have overcome their anger and are on good terms with each other again. 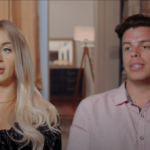