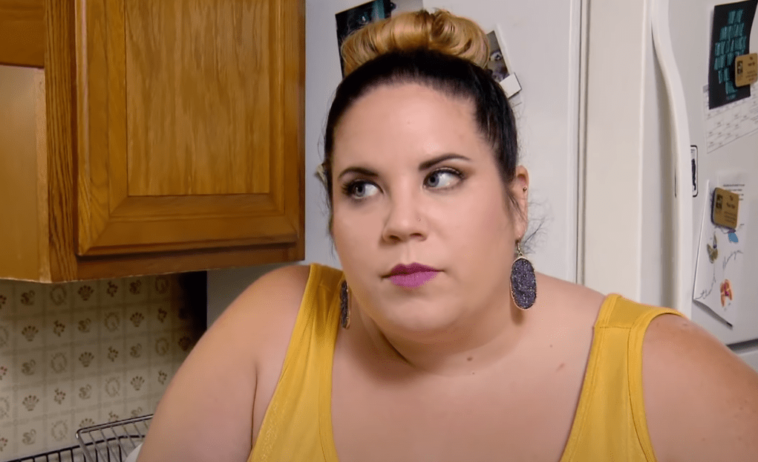 My Big Fat Fabulous Life’s Whitney Thore has been quiet for a while now. But she dropped a hint that she is still around and the fans hope she will show her face again soon. Maybe this is a sign of life to let everyone know she’s okay?

Super fans of My Big Fat Fabulous Life are waiting for Whitney to come back. It seems she has been on lockdown, and everyone is worried about her. The last time she posted, viewers of the hit TLC show asked what was happening and where she was going. But Whitney Thore didn’t answer.

It’s likely that she can’t share anything with the fans due to a non-disclosure agreement. The network probably wants to cover things up until the next season of My Big Fat Fabulous Life comes back. The surprise of finding out what happened after the show is what TLC wants to keep doing.

Despite what the network wants, fans are begging Whitney Thore to let them know she is okay. Whitney has a very serious following, and maybe this little hint is her way of saying, “I’m still here.

After the season finale of My Big Fat Fabulous Life, a lot of stuff hit the fan. One of the biggest things that came out is that Chase Severino was going to have a baby with someone else. Recently, we learned the baby’s gender and due date.

Many people watching My Big Fat Fabulous Life wonder if Whitney Thore is too embarrassed to come out of hiding. Or maybe it’s also a COVID-19 issue, and she doesn’t want to show up wearing a mask. But that’s not likely to be the case, since not so long ago she was out with a mask at a play date with Ryan Andreas and his dog, Darla.

They keep their fingers crossed that the premiere of the show will take place before January 2021. Since the show usually comes out in January, fans fear that that’s when they’ll find out what’s going on with Whitney. 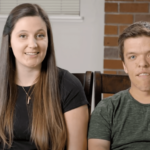 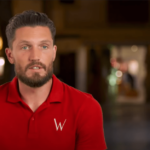