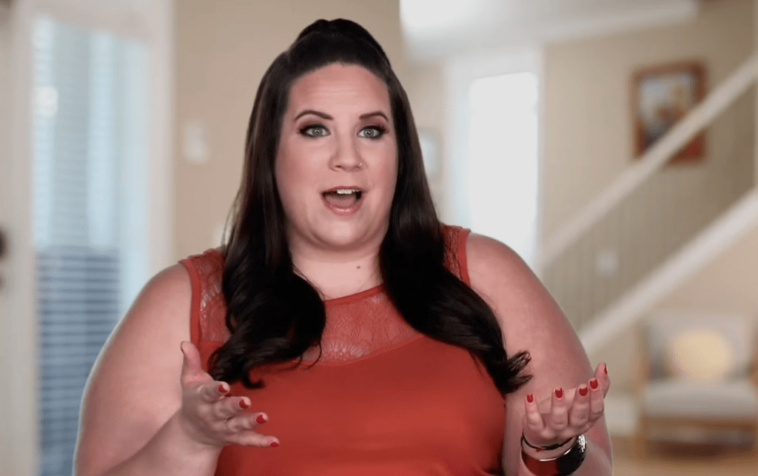 My Big Fat Fabulous Life star Whitney Thore has opened up about some of her deepest mental health issues. She shared some private information about herself and her mother, Babs Thore.

Whitney Thore of My Big Fat Fabulous Life said this past year has been a difficult time for her. She didn’t mention Chase Severino, but everyone knew the pain she went through with the breakup. She first remembered dealing with depression when she was only 15 years old. Despite feeling depressed at 15, she didn’t go to the doctor for a diagnosis until she was 18. My Big Fat Fabulous Life’s mom, Babs, wanted her to get help because of an incident with herself. Babs Thore made an attempt on her life when Whitney Thore was only 17 years old.

Whitney Thore of MBFFL said that both she and her mother took antidepressants. And that it made a big difference for both of them, even though they both still struggle with feelings of depression. And Whitney said depression isn’t the only thing that has plagued her during her adult life.

Whitney Thore now has two therapists she sees and one of them has been seeing him on and off for about five years. Whitney Thore of MBFFL said this should tell you something about his mental health.

TLC’s Whitney Thore said those anxiety issues went away and didn’t return until the taping of MBFFL’s third season. She said the show causes some serious issues with her anxiety and depression. And that he thought that was one of the biggest reasons he was dealing with panic and anxiety lately. 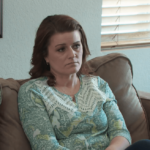 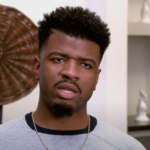