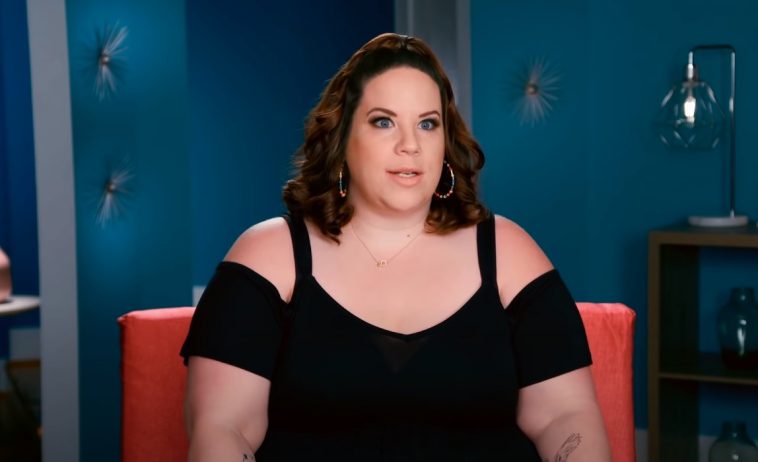 MBFFL is a popular TLC reality show starring Whitney Thore. In it, she explores life and love in the context of being body positive despite what the rest of the world may tell her.

Not only are her friends and family introduced, but also some of her romantic relationships, including one with her ex-boyfriend Chase Severino. Now that Chase is out of the picture, what does the new season of My Big Fat Fabulous Life have in store for her? Well, based on Whitney’s social media posts, it looks like she may have a new boyfriend.

One of Whitney Thore’s most explored romantic relationships on her show was with Chase Severino. Whitney Thore and Chase Severino first met through their mutual friend and Whitney’s former business partner, Ryan Andreas. From there, the relationship quickly took off. While her friends and family may have thought she was moving fast, Whitney and Chase seemed to be involved for a long time.

October 2019 was the peak of Whitney Thore and Chase Severino’s relationship. That’s when Chase decided to propose to Whitney. It was no ordinary proposal; he made sure it happened in the most romantic place on earth – atop the Eiffel Tower.

However, the pandemic and Chase’s reluctance to move from Wilmington put a strain on their relationship. In May 2020, the couple broke off their engagement when it was revealed that Chase had been unfaithful, which led to him having a child. Whitney Thore was devastated, and she let it shine through both on television and social media.

Even though the whole world saw the devastation Whitney Thore suffered when her relationship with Chase ended, Whitney seems to have finally gotten over the pain.

In more than one post on Instagram, Whitney has talked about her French boyfriend. However, Whitney has blocked his face in the few photos she has posted.

According to one of her posts, her new man has asked for some privacy and doesn’t want his whole life exposed on her show. This is a request that Whitney has honored for several of her past boyfriends. Aside from a couple of photos, not many details about her boyfriend are known, other than the fact that she met him in France during an extended vacation this summer. 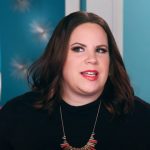 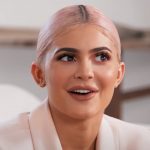