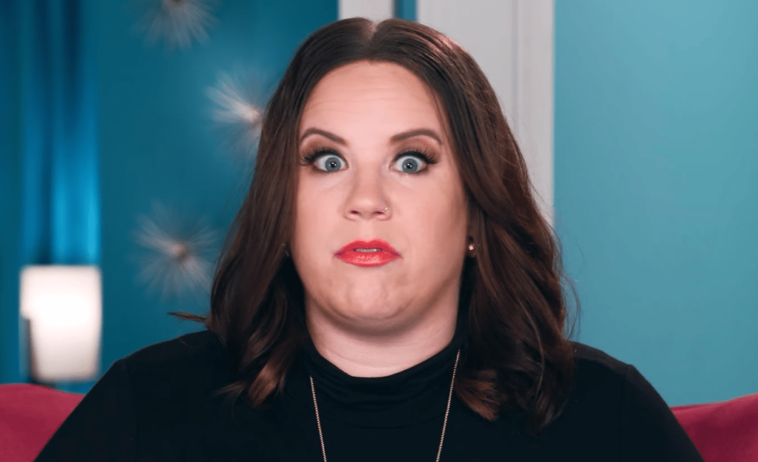 Whitney from TLC’s My Big Fat Fabulous Life talked to Chase Severino about living together. He said he wanted to get married, but Whitney Thore put the brakes on it. She said she wanted to live together for a while before getting married again.

MBFFL star Whitney Thore went to visit Chase in Wilmington. And when she got there, she found out that Chase Severino wanted her to live there with him. But their original plan was to live together in Charlotte.

Whitney Thore from My Big Fat Fabulous Life said she couldn’t do that, and they had to stay apart during quarantine. It was during one of Whitney Thore and Chase’s phone calls that the fans saw something fishy, even though it doesn’t look like Whitney Thore noticed it. And some people believe that this was an important sign of deception.

MBFFL celeb Whitney called Chase to show him her new poodle. She wanted to show him how well her new puppy was doing with her cats. When she called him, there were a few people in his house, but the fans saw something interesting.

Chase responded to the video chat, and the viewers of My Big Fat Fabulous Life soon saw a hand in his hair. It wasn’t his hand because it went in a different direction, and it was a small hand. Fans were worried and said it was probably the other woman.

Fans of My Big Fat Fabulous Life felt bad for Whitney Thore when she gushed over her dog. And Whitney’s mother, Babs, even talked to Chase Severino about that phone call. But it seems she didn’t notice anything during the call either. 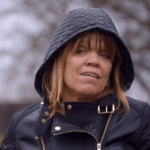 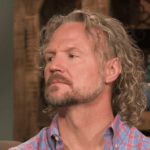