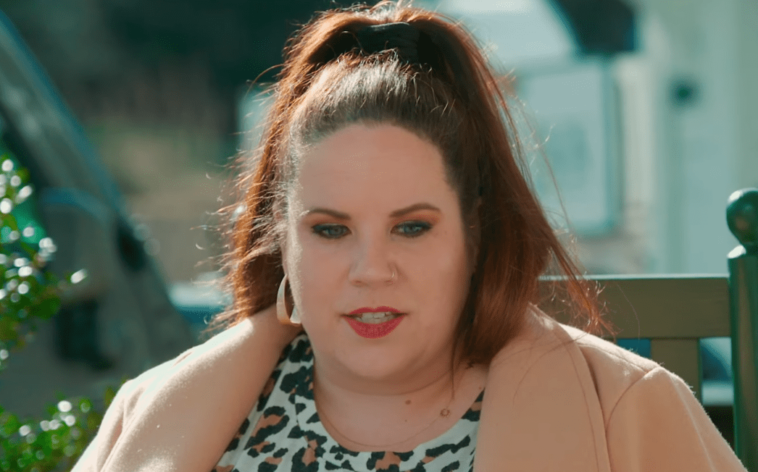 The viewers of My Big Fat Fabulous Life lost their stuff when they found out that Chase Severino was cheating on Whitney. Fans thought that Whitney Thore had finally found the perfect guy, but that wasn’t the case. Not only did he cheat, but he also got another woman pregnant.

During Whitney Thore’s relationship with her fiancé Chase, Buddy Bell never came on board. In fact, many fans thought he was jealous of Chase Severino. But it turns out Buddy was right about Chase.

After the engagement failed, Whitney Thore had a panic attack. During the attack, she called Buddy Bell, and he rushed to save her. My Big Fat Fabulous Life viewers say he is always there for Whitney, and it seems she feels the same way.

My Big Fat Fabulous Life star Whitney said she appreciates Buddy a lot. She even went so far as to say he was her life partner. But she was quick to say he was a non-romantic partner.

Fans said they wished Buddy and Whitney Thore would just get together. A few people said they could tell Buddy Bell loves TLC’s Whitney. And others said that viewers of My Big Fat Fabulous Life have no idea what’s really going on behind the scenes.

Anyway, Whitney Thore is noisy and proud of her relationship with Buddy. Even if fans say the relationship isn’t healthy, she remains. And viewers don’t think the two will ever break up. 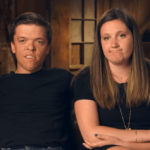 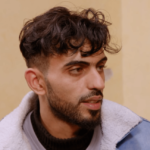