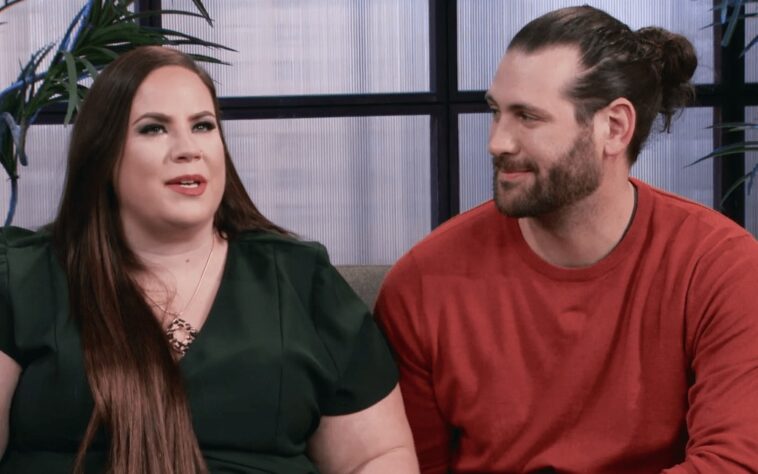 Whitney Thore from My Big Fat Fabulous Life had thought that marriage to Chase Severino was on the horizon. She planned her wedding and tried to get Severino on board with her plans. But it wasn’t long after that when she found out that all her plans were in tatters.

MBFFL star Whitney Thore got a call from Severino. He told her that he wanted to meet with her, but that she didn’t want to because of the pandemic. Instead of meeting, Whitney asked Chase to tell her what he wanted to say over the phone.

That was when Chase from MBFFL told Whitney Thore that he was cheating and had a baby. In real time, Chase Severino’s baby is a few months old. And it looks like he’s enjoying being a dad.

My Big Fat Fabulous Life celeb Chase cried and said he couldn’t believe what was happening to him. In fact, he said this should be a happy time in his life. Severino said people were flooding him with hate over cheating.

My Big Fat Fabulous Life’s fans kept sending Chase Severino messages online. He said he couldn’t believe people were so mad about a statement. The statement he made was that he had a baby with someone else and that he needed to talk to Whitney.

TLC’s Chase Severino said then people immediately attacked him. And that he couldn’t believe how horrible people were to him about what happened. He said all he wanted was to be happy with his new baby and his girlfriend. 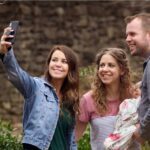