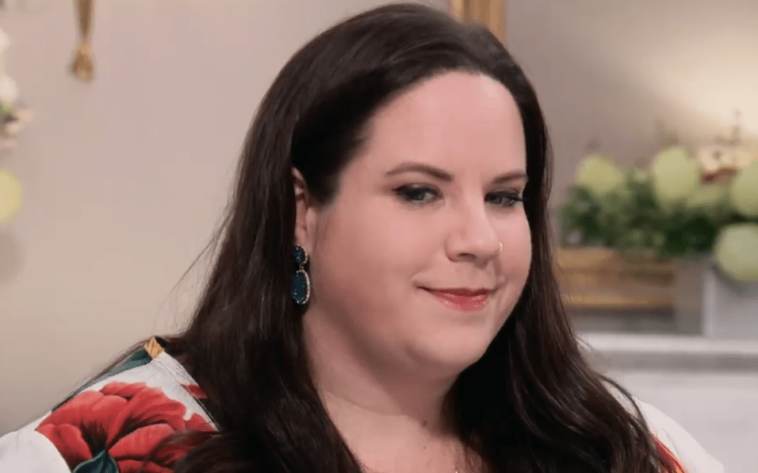 My Big Fat Fabulous Life ends the season with a very high note. With the gang in Paris, Whitney and Chase get to spend some quality time together.

When the season of love on ‘My Big Fat Fabulous life‘ ends, things get exciting for Whitney.

Viewers who have followed My Big Fat Fabulous Life know all about Whitney Way Thore’s relationships. They’ve seen her get hurt over and over again, so when Chase Severino showed up, there was some skepticism.

Their trip to Paris wasn’t really planned by them, so there weren’t too many expectations. Whitney was seduced by Ryan, who booked the trip with their business money without asking. He thought taking Chase with him would soften the blow.

After a very rocky start in Paris, Chase made plans for a very romantic dinner for Whitney. He covered her eyes as they walked into the room. The bed was covered with rose petals and a meal was prepared for them by room service – complete with champagne.

The end of My Big Fat Fabulous Life will be a proposal. Whitney Way Thore announced her engagement earlier this year. after the release of the MBFFL trailer. She had to keep her proposal a secret until it was time for the premiere of the season.

Chase will propose to Whitney while they’re in Paris. She suspects that the romantic dinner planned is similar to a proposal, but she was also confused because they still hadn’t discussed that they were on the same page about children.

Whitney says yes when Chase asks the question in Paris. All the details have not been revealed, but it seems that it was a memorable moment.

While celebrating their love at the season finale of My Big Fat Fabulous Life, Chase and Whitney are going to be husband and wife. There is no confirmation of another season, but the fans are hopeful. With great things happening in her life, it would be stupid not to give her another season.